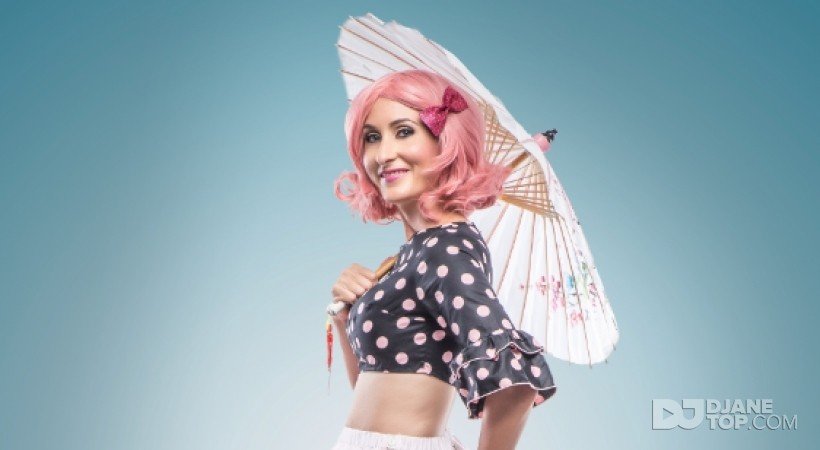 Born in New York and educated in Virginia, Neekola currently resides in Washington DC where she works as a full time international DJ. Inspired by her parents musical talents, Neekola has been involved in music since childhood. The early years were spent in rock bands as a lead singer, keyboard player and songwriter. However, upon moving to Germany in 1997, Neekola was introduced to her soulmate, electronic dance music. She spent so much of her time dancing in the nightclubs within Europe. It was during this time she was inspired to pursue music production. After having a bit of trouble, she was advised by her mentors in the industry that she should first learn to DJ, and then her production skills would come naturally soon after. So she headed on out to NYC’s Scratch Academy, learned the basic skills, acquired her own turntable setup, and then her life changed forever…

“DJing has given me the ability to share my passion with people all over the world, whether we speak the same language or not, and it has helped me to inspire others as music has inspired me throughout my life.” —Neekola

Neekola is not only one of Washington DC’s most recognizable names in the club scene, but she is now capturing the attention of audiences by performing worldwide in Italy, Germany, Spain, Switzerland, and Peru. In the United States, she has played all over the East Coast to include Miami for the Winter Music Conference, New York City, Virginia Beach and Baltimore Maryland. She has performed alongside some of her favorite artists such as Robbie Riviera, BT, Quivver, Menno De Jong, Serge Devant, DJ Rap and Steve Smooth just to name a few. She also works hard to give back to the community and donates a lot of her own time to help raise funds and awareness for charity, and is an advocate for living a healthy lifestyle.

“Music is such a powerful tool. The best way to use this power is to promote good messages, such as having fun, dancing, and positive attitude with the best beats and lyrics I can find as well as create myself. This positivity, enthusiasm, and good spirit comes from within and is recognized by those on the dance floor, and in turn I am rewarded by happy faces, pumping fists and dancing feet.” —Neekola

Neekola is currently working very hard on releasing her first original electronic album, “a”, dedicated to all of the people in her life that have inspired and helped her become the person, and the artist she is today.