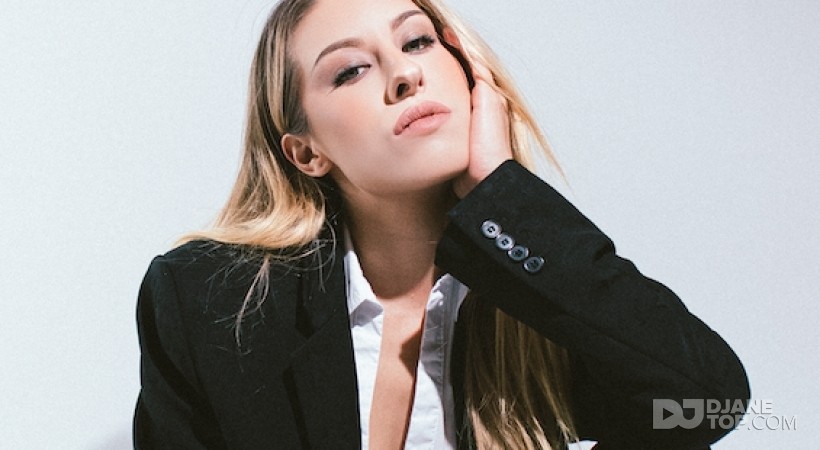 Rising out of the bustling bright lights of Mexico City, MONROW is an electronic artist currently making her presence known on the global music scene. Her style blurs the line between melodic techno and progressive house, creating something that’s catchy and accessible whilst still pushing the boundaries of what the genre can be. She’s recently made her debut with the smash single “Nightingale”, a euphoria-dripped classic that has seen her grow a small yet dedicated following worldwide.

The DJ and producer has a real knack at creating an upbeat atmosphere and electrifying energy in all of her tracks. The kind of thumping rhythms and mesmerizingly soaring synth lines that could get even the deadest of dancefloors moving and swaying. She’s graced the stage at numerous international music festivals including Spain’s Medusa festival. Not to mention all being featured in the first edition of Mixmag Mexico. Her irresistibly infectious songs have been enjoyed by people far and wide, even landing top spots on charts in Latin America and north America.

The young artist first stepped into the world of electronic music as a teenager. Music acted like a safe haven for her and she was amazed at its ability to invoke deep emotions in her. She decided that she wanted to bring that great feeling to others and so started out on the decks. By the age of twenty she was performing in major clubs all around her city. After a few years of wowing audiences all around the country she realized she wanted to get more into the production side of things. She enrolled into music production classes and has been putting out anthemic floor-fillers ever since.