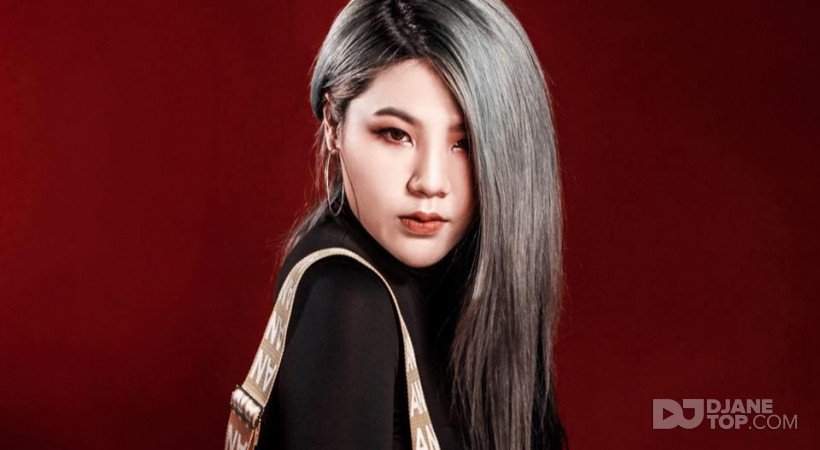 Meet DJ LadyAnna, The Malaccan Born and bred who has transpired as one of the most exciting talents in Kuala Lumpur’s Entertainment Stage.

Holding on to the Ideology above by Heart, She began her music career since little. It was the first time she traced the surface of a grand piano - an instrument that encouraged her to learn and navigate the complexity of a DJ Deck.

The Open Format DJ was only 18 then. Though young age did not halt her curiosity to Disc Jockey . She learned and she mastered, until she garnered the place of first runner up in DJ Talent Search on September 2014. She Did not stope there, Though. She Continued to enrich her skill, Acquiring a diploma in Audio Production From a Respected Music Institution in Kuala Lumpur. Also, She enrolled herself in turntable and Scratching course under the tutelage of the respectable DJ Ken.

With Hard Work and such a principle, She was nominated to be running for the throne of Malaysia’s Top 100 DJANES, And She unveiled a Single Titled “ Gone” in 2017, Available on iTunes and Spotify.