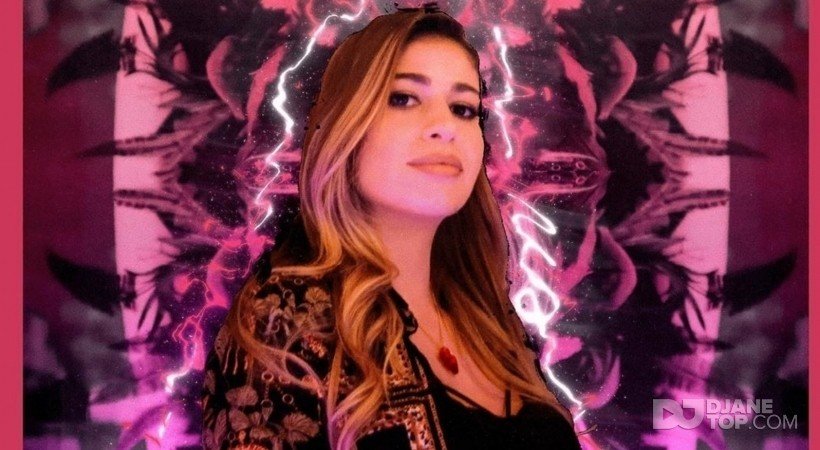 Ece Ekren,(DJ/ Producer/Songwriter) progresses rapidly to achieve succesful music career in various popular venues as a person, who entered into the entertainment life of Istanbul at very early ages.

Ece, who graduated from Bahçeşehir University as a computer engineer , also when she is studying as a computer engineer, she was a model and she won 3rd Place at Miss Civilization World Beauty Contest, then after graduated from computer engineering she continues her sound engineering training in SAE Istanbul and produces electronic dance music with her own music style which is afro and progressive vocal house combined with turkish ethnic instruments.
Having travelled a lot in her life and she shared her idea and understanding of music with her audience with a wide music range extending from afro house, vocal house, progressive house and her ethnic turkish remixes.


Ece Ekren , who also works on designing her own general music broadcast and who has the skill to reflect her own sound especially in times required for boutique concepts. She is broadcasting her dj set at Power Fm and she is also recording her live dj set and uploading youtube when she performing at clubs.
She first found creative inspiration weaving her influences of Turkish Ethnic roots in combining an exotic setting accompained by turkish ethnical sound and her lyrics and melodic progressive house.
Her first steps into the global scene she started with sucess of 'Simbad' w/ Nicola Fasano which played at TomorrowLand Mainstage and all around the world. She is the first turkish musical artist who played her songs at Tomorrowland.
The single 'a Girl in Love ' which remained top 5 iTunes Dance Chart more than 6 months.
In 2019 she singed as music producer and songwriter from Sony Music, her release 'Turn The Lights On' played by many clubs and Djs.
Otherside Ece is also making remix of 70-80’s turkish musics which remixed by her ethnic acustic styles.
One of her release,Ece made a remix for Fikret Kızılok who is the one of best singer and songwriter of 70-80’s and with ‘Zaman Zaman’ remix Ece named as the first official remixer of Fikret Kızılok. ‘Zaman Zaman’ remix released by Kalan music and also she is the youngest female dj of Kalan Music artist List.
On june 5, 2020 Ece released latest single ‘ IN LOVE’ with lyric music video from Sony Music
Ece who proved her musical skills as a producer and songwriter with her track ‘IN LOVE’ is achieving good success and played by many radios.
Ece will continue release her music with her style and she will be future shining star…