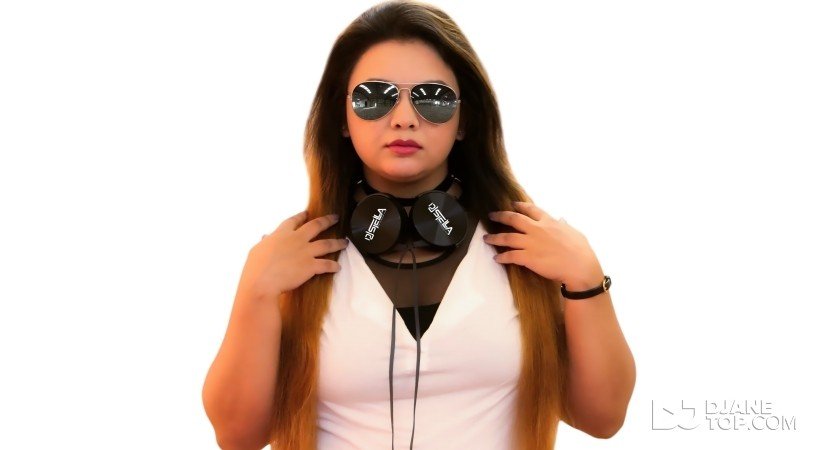 " STELLA " the name itself describes the personality "Shining Star" DJ STELLA is born and brought up in the land of Bahrain and settled in India since from 2011. STELLA is not far behind on educational front and she is Masters of M.A. Mass Communication & Journalism degree holder from Veer Narmad South Gujarat University Surat. DJ'ing was a passion and music was always her love. "My each day is important which I live for music, it's a feeling which keeps me alive". She learnt her DJ course in India from
"The R Productions DJ Academy " in Surat. With the sound knowledge of music,
DJ STELLA heat the beats on genres like BDM, EDM, House, Arabic House, Trance & Commercial, Old School Hip-Hop.

One can definitely say that she has the perfect combination of taste and sense for the music.

DJ STELLA is the heartthrob of many but one & only Professional Female DJ in the entire Gujarat. She started DJ’ing in the year 2013 and in the time span of 6 years, DJ STELLA has done almost 250 performance events. She started with private party in Nov-2013. Locally she has been spinning her music at various commercial events, college festival, corporate parties and launches. And She is the first choice NRI & TV Serial Private Parties. Along with this STELLA is also a Voice Over artist & have given her VO in my commercial Advertisements also.

With good technical knowledge and amazing skills she also has the talent & patience to teach. And in a short span of 4 year she established her own DJ ACADEMY As “STELLARIANS DJ ACADEMY”. She has also taught DJ’ing to a SPECIAL CHILD.

Her passion for music is so much that DJ STELLA is the First DJ in India who has done & written Thesis on Music.

With year of experience DJ STELLA is a International DJ who performs globally.

DJ STELLA IS THE FIRST EVER DJ IN GUJARAT WHO HAS SET A NEW GENRE AS GDM (GUJARATI DANCE MUSIC) IN “GUJARATI FILM INDUSTRY” BY GIVING A OFFICIAL REMIX.