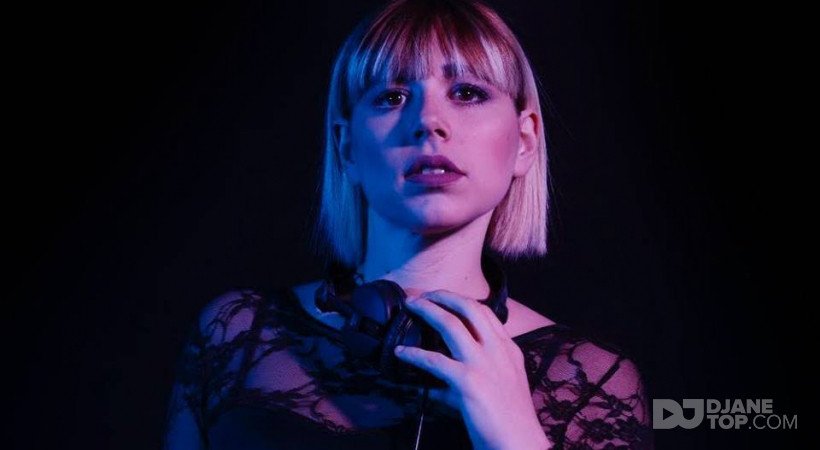 Spectra, stage name of Aura Scarsella is a DJ and producer of electronic music, she is Italo-Spanish.Her musical genre varies from Techno to Tech-house passing through the Deep-House.

Spectra already at the young age of seven starts to get interested in music, starting to play the violin and piano at the Barcelona Music Conservatory in Spain.But at the age of 14, being attracted by underground culture, she began to transform what was a passion for classical music into a passion for electronic music.

After a few years she moved to Venice, and it is right there, where she started practicing the profession of DJ and she went to the Djing world. In a short time she suddenly found herself almost without realizing it to perform as a Disc Jockey in some of the most important evenings in the area. In Italy, she performs as a DJ in many clubs: Molo 5 (VE), Pachuca (VE), Imperial (VE), Club 22 (VE), Aurora (VE), Tag (VE), Ille des Folies (VE), Dogado (VE), Hilton (VE), 947 (VE), Skyline (VE), Queen (MI) (….)

In 2009 she began her career as a producer and publishes several singles and e.p in Beatport supported by various international recording companies. In the meantime she moved to Ibiza, looking for new opportunities and was there where she acquired more musical knowledge during the 2010 season.

She has performed in Ibiza in all the “Capadi Rebels” parties and has therefore had the opportunity to perform with international DJs: Sis, Luca Agnelli, Vera, Ilario Alicante and many others.

In 2011 she went to Berlin where she decided to invest even more in his musical knowledge studying sound engineering, electro-acoustics, psychology of sound and specializes in Ableton Live and Logic.

In 2012 she participated in a television program in Italy on the “DeejayTv” channel called “Glamdjette”. After this television experience, in 2013, she decided to bring her music to South America (Brazil-Argentina-Uruguay) with a tour that lasted more than two years.

In 2016 she returned to Italy and performed at the 72nd Venice International Film Festival and returned as a DJ to various European clubs, including Bora Bora (Ibiza) and Hotel Pacha (Ibiza).

She now lives in Italy, where she is a resident DJ at Blind Spot (Mestre, Venezia),and continues to perform in various clubs as a Guest DJ.