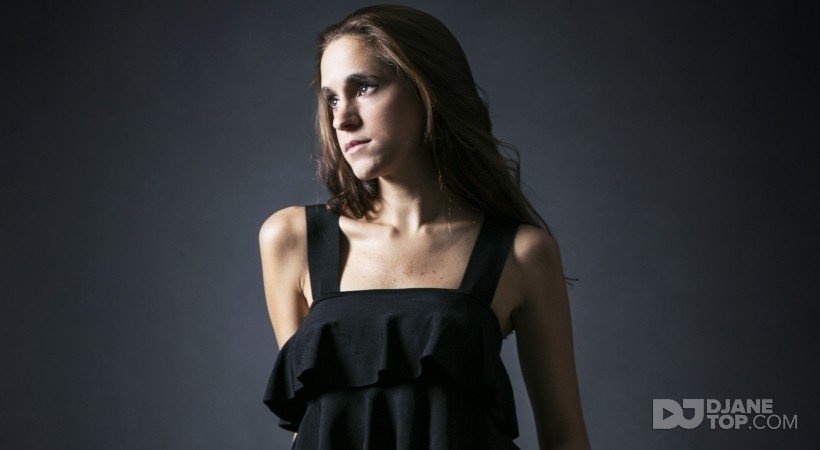 Sole llorente was born and raised in Buenos Aires, Argentina. Early in her life she became curious about electronic music, but It wasn't until she set foot in Spain that she decided to pursue a career as a dj.
She started djing in different pubs and hotels, until she shifted focus to mastering her own style. She is currently developing as a techno artist and has played in famous places such a Cityhall, Macarena and now has residency in radio intense
Nowadays sole is developing as a producer, mixing different techno styles, finding her own sound and place in the electronic scene.