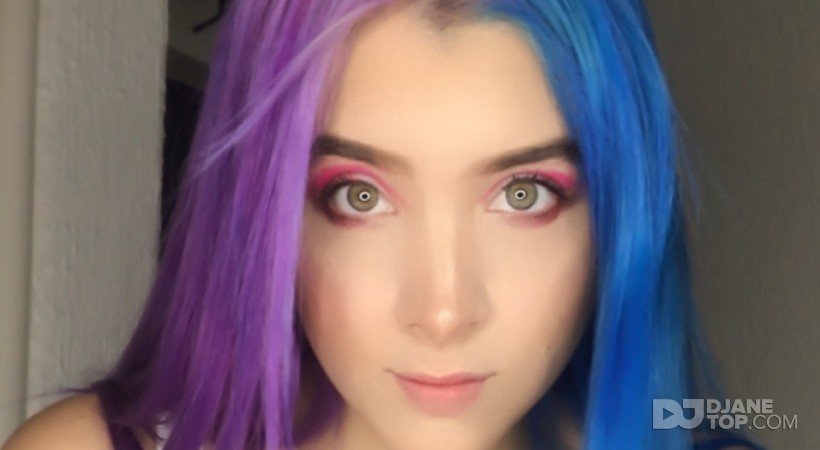 SHEI is actually considered on of the biggest promises in Latin América.

Characterized by amazing shows at festivals where she mix the powerful of the Hardstyle with the energy of the Psy Trance, SHEI is also known for his impressive versatility of play different genres at clubs without losing his style.

Thanks to this, she has the support of top DJ´s like: Dimitri Vegas & Like Mike, Timmy Trumpet, Flosstradamus, Junkie Kid, and much more.