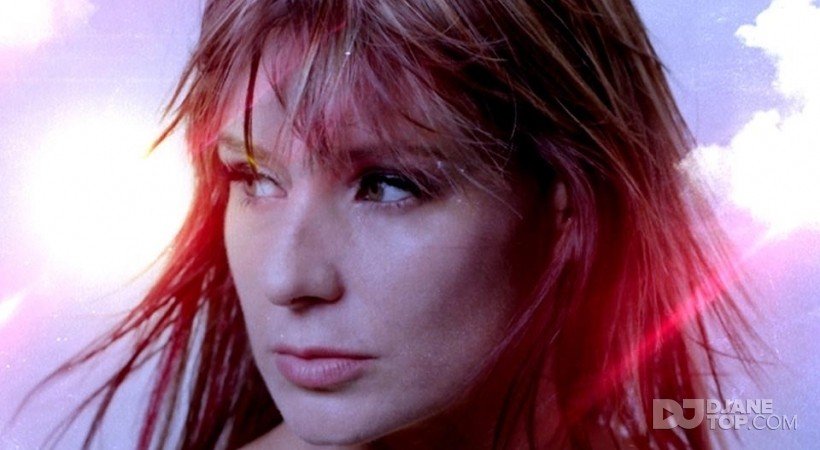 Sandra Collins exploded out of the California rave scene in the 90’s. Born in Arizona but with roots in Las Vegas, her appetite for dance music & it’s culture, drew her to the heartbeat of Los Angeles. She started DJ’ing in the early 90’s, which led to an A&R job at the LA office of EyeQ/Harthouse, the German record company co-founded by the dance music pioneer, Sven Vath. Her production career began in 1998 with releases on LA’s Fragrant Music and the UK’s Hook Recordings. The early 2000’s saw several releases via compilations, singles , EP’s and remixes on labels such as Kinetic, Perfecto and Interscope for artists including Nine Inch Nails and Fleet Foxes. Between her releases and relentless touring schedule, Sandra received numerous awards, including URB Magazine Best female Artist in 1999 and UK’s Dancestar Best DJ in 2003.

Sandra held residencies at the legendary Twilo in NYC and also at Chicago’s Crobar. She had the honor of being one of Coachella’s inaugural DJs, playing the influential festival three times, and performed at Woodstock ‘99, Ultra Music Festival, Global Gathering, Electric Daisy Carnival (now known as EDC), Creamfields and Burning Man, to name a few.

Over the years, her musical style has expanded. Her sets now include deep, progressive, melodic and tech house, following along the lines of her current productions. Sandra pushes herself out of her comfort zone and enters a more confident and creative stage in her career, including performing vocals on her recent releases. She has been a guest DJ on several radio shows and has been feverishly working in the studio, creating an arsenal of productions with DC based production partner Micke. Sandra has a radio show of her own in the works and is inspired to score for the silver screen, while still making dance music and bringing it personally to her fans on the dancefloor on her upcoming Back2Black tour starting in December 2018. This will coincide with her next release “Four” on Perfecto Black, due out end of November