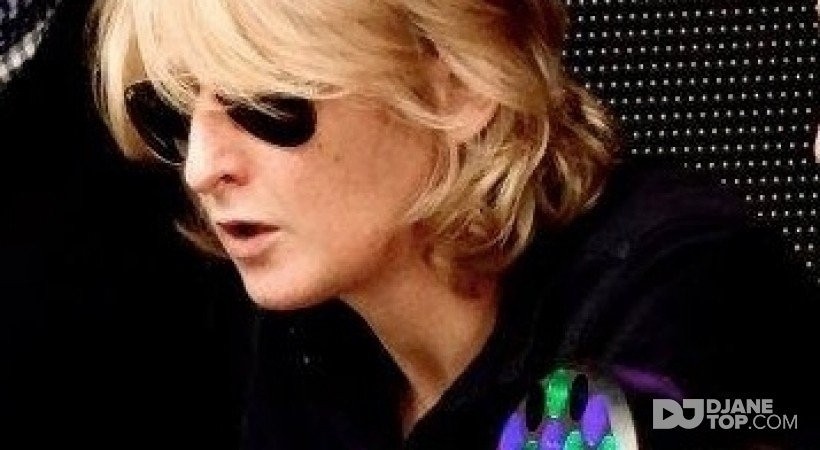 Since she started mixing in the late nineties, Sand's musical options are determinedly eclectic: her very particular selection breaks the lines between musical styles, and gets together the audiences and the trends.
Since ten years, she opened quite a few doors, through her own events - tending to promote female artists - , and her DJ residencies.
Curious and restless, Sand spreads her skills in many projects, as a DJ, or producer, or art director: Girly DJ Contest, Girly Mondays, le Bal '58, Le Retour du Vrai Thé Dansant... or renewing the line-up at the Belgian Lesbian and Gay Pride.
Since she was first invited at the beginning of the Piknik Elektronik in Brussels, her electro selection, under the name of SubTanz, was to make numerous fans.
She was working on creative and complex projects like the Plaisirs d'Hiver, or la Fête de l'Iris on the theme of Alice In Wonderland, the opennig Magritte's museum, and started producing her own composition, also remixed by Rodriguez Jr , Sierra Sam ...
Then she travelled around the world and play for our pleasure.