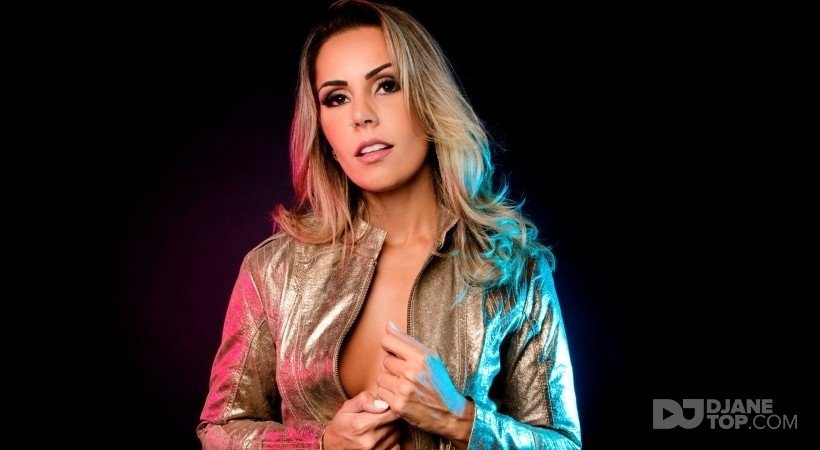 For the waves of house music and tech house, Sam Ferry, from Rio de Janeiro, is known for her feeling of track, charisma and for tracks released by the producer on labels such as Muzenga, Vibez Sounds, and the Spanish Rely-t and Street Groove.
Her version of “Just Fine” in collab with Barc entered the highlights of the week of House Mag and “Satisfaction” produced with Loudstage was for consecutive weeks in the Top 50 of the Hypeddit tech house chart. Her track "Keep My Baby" hit Beatport's Top 100 tech house releases in 2021.
Het most recent release, “Can’t Get Over You”, a remix with Duda Santtos at the invitation of Kasino himself, won the screens of Big Brother Brasil, from the Globo network.
In early 2020, Sam Ferry performed in Argentina during Carnival. During this pandemic period, she maintained her project with participation in important initiatives and lives, such as the Isol.AME.nto Festival at Rio Star, sponsored by Becks and Fau, Etnias Project, Girls in Tha House, Somus, O Som Não Parar e It`s Time Now, in addition to interviews and highlights on sites such as London-based Theskyn8, Eletro Vibez, We Go Out and Play DJ