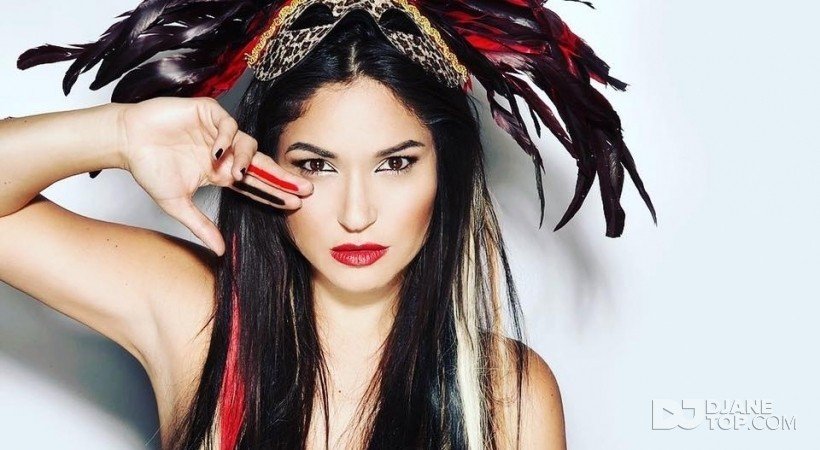 Charissa Saverio, a.k.a. DJ RAP, has been the undisputed queen of the turntables and voted the number one female DJ in the world for the last 10 years! DJ Rap has infiltrated the music industry with her arsenal of talent. She has established herself as the CEO of her labels: Propa and Impropa Talent, developed her creative direction as a full-fledged producer, and remains to be the recording artist and DJ that everyone has come to love and love dance to! She is also a classically trained pianist and song writer, amongst many other talents! Rap has dominated such genres as house and drum & bass. However, her love for music has taken her through many reflections of genres and musical experiences. Ultimately, millions in a global capacity have embraced her and her music.
After waiting several years to be able to re-record (not re-mix) the single, "Good To Be Alive - 2011", DJ Rap was finally able to step into the studio to revive the track. Originally, this single was released on the multi-platinum album "Learning Curve", that was previously released on Sony Records. In Summer 2011 the long awaited re-release of "Good to be Alive - 2011" launched! A new music video also accompanied the release. The video captures the ever glamorous and beautiful DJ Rap, it is as if she is ageless. Her voice is equally preserved and this is evident in the newly recorded vocals heard on the track. "Good To Be Alive", became known to us as an anthem following the original release and to fans now and then, it still is.
Over the course of DJ Rap's career she has collaborated and worked with many talented and influential professionals. Such talents consist of BT, Eric Morrillo, Hans Zimmer, Hybid, and DJ Tydi, to name just a few. Rap has produced music for play station, Wii, and 7 major movies. DJ Rap has created music scores, composed music, and makes custom designs of musical pieces to fit the specific needs of any project. Examples of her portfolio are evident in her work for Twix, Mission Impossible (Tom Cruise), Isolation, Run Lola Run, Enough (J-lo), Rogue Trader (Ewan McGregor) and four documentaries.
Multi-talented, accomplished, ambitious, and driven by her passion to create and her love for music, DJ Rap is not a name from music's past, it is the name of music now and an inspiration to music's future.