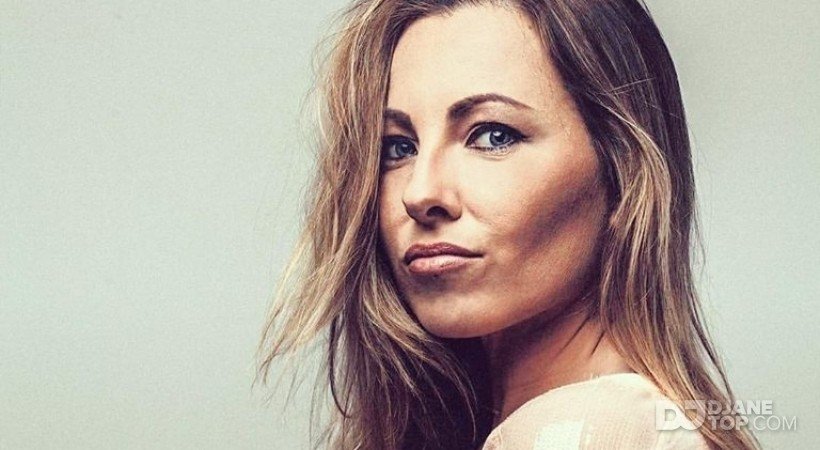 Paula Cazenave is one of the relevant female djs & producers in Spain.
She started her career in 1996 and has played in the most important venues and festivals of Spain and also in other countries like France, Netherlands, Bulgaria, Italia, Slovenia, Portugal, Germany & Brazil.
Her styles are Techno (Hard, Groovy, Dark, Minimal) & Tech-House depending on the venue and the crowd but always with energetic mixing skills and a great connection with the clubbers.
As a producer she has released Techno tracks at many labels (Patterns, Audio Family, Ignored Records, Virale, Basics, Grind, Conect-a, Platinium rec, Amigos, Undershape..), Tech-House tracks (Ak Series, Mintec Musik) and Electronic music tracks (Affinity Lab)

"One of the highlights of her producer career is that in 2009 she and her mate A.Professor (under the name of "Daisychain") released a bomb called "Mamasei" at Special Series label which had a lot of success in the techno scene. The vinyl edition was sold out in a short time having to re-press it several times and this track was in the Techno top sales during the whole year, charted and played in events and festivals arround the world by a lot of well known international djs. This was a step forward in the trajectory of the couple that began to be recognized in the Techno circuit"