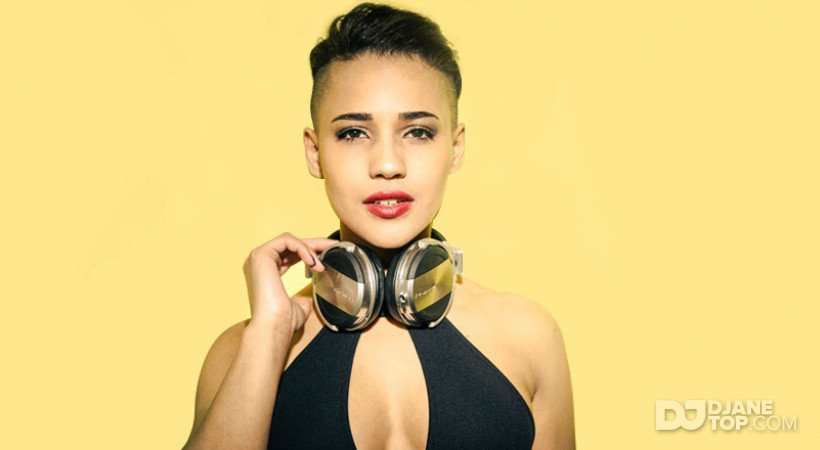 Stefania Piangatelli, known as OYADI (March 16, 1993 in Italy) is an house and electro house DJ and Producer.

Influenced by both her African culture (OYADI comes from her Nigerian family roots) and by European music, she grew up between different sounds like funk, techno, soul, blues and jazz.

From the age of 15, she started DJing, step by step, from the first gigs in lounge bars to the best clubs, with her captivating performances and her vibrant personality.

While concluding her university master degree in “International Business and Finance”, OYADI as a real music lover, attended lessons of music composition and electronic production to express her inner energy in her own tracks.

In June 2016, she released “Remedy,” her debut release, published by Time Records.

In January 2017, OYADI started a new project with Bang Record with the single “Time Again”.