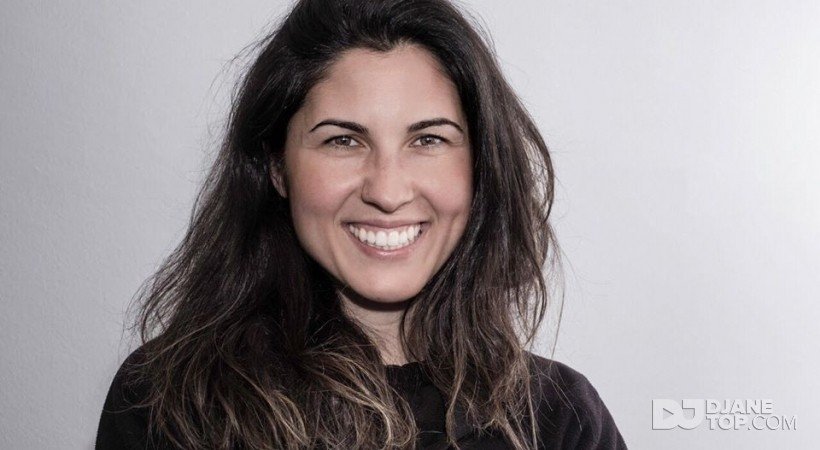 Nuria Scarp, born in Sitges in October 1986, has become a reference for international clubbing for women, since she began her career behind the scenes in the winter of 2009. Passionate about Techno, Deep House and Tech House, Nuria Scarp is a charismatic woman who, wherever she passes, shows her technique and good taste for electronic rhythms. He has had the opportunity to share the stage with renowned artists such as 2manydjs, Sven Väth, Cristian Varela, Yelle, Boy George and John Jacobsen, among others.

To all this his sets are added in specialized radio stations such as Máxima FM, Ibiza Live Radio and Goldanceradio; a successful tour of Venezuela; international sessions in Algeria, France, England and Tunisia; and his first musical production "5 Seconds" in collaboration with Albert Ballart and Oscar GS under the label We Love House Recordings published on the site www.beatport.com

He is currently a resident in the Sweet Pacha of Sitges since 2013, in the Skybar of the Hotel Axel in Barcelona and in the Circuit Festival of Matinée Group, an international festival held annually in Barcelona. In 2015 Nuria Scarp reaffirms her profession and shows that the best DJs are measured on the dance floor.