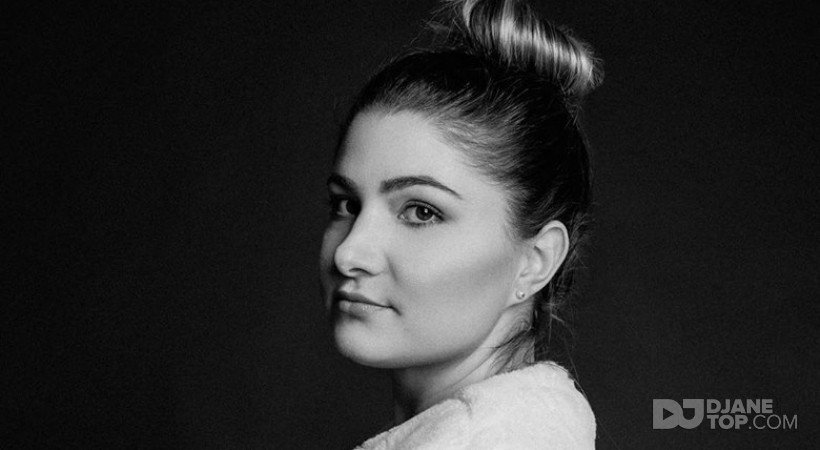 Born and raised in Guarapuava, located in the interior of Paraná, Brazil, Carina Schuber, the name behind the Project, moved to Curitiba in 2013, where she had her first contact with electronic scene. There, she discovered her passion and began her journey.
Graduated by the Yellow Dj Academy in 2015, she started playing House and Tech House at private events and bars like Taj Bar and Porto Beach Fun Santo Canto. Although the strands of the House marked its beginning, its major influences always were in the Techno, genre that took a special place between her preferences.
In 2017, Carina moved to São Paulo, where she began her studies in Electronic Music Production at Anhembi Morumbi University, and launched her Nebel Project, which focus on Techno, but not only on this genre. In a few time, has already played in renowed parties and clubs like D-EDGE, and has been growing more and more as an artist.
In order to show the work of brazilian artists, Carina also host a program (Nebel Music Station) on a community radio in London, Threads Radio, where she interviews DJs and Producers, valuing the scene.