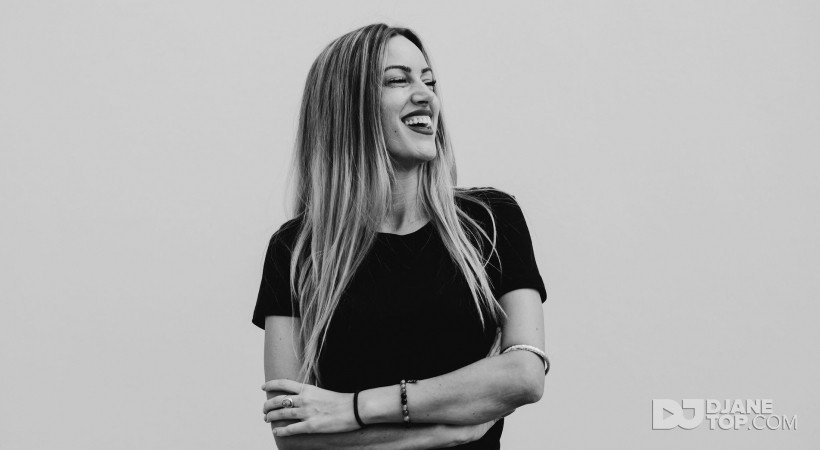 Melodic, acid and Bass is what defines the sound of Blume. Spanish Native and Australian resident, she has been known before as Mz Lopez, a Glitch Hop and Bass Artist.

Under Mz Lopez, she delivered incredibly high energy sets and everlasting entertainment to her audience.
She performed nationally & internationally, her unique, bold and complex style is what opened the doors to the biggest Australian music festivals as Splendour in the Grass (Aus), Rainbow Serpent (Aus) and more.

After Touring all around Australia and finishing her audio studies, Blume discovered that her productions were evolving in a different way than she thought originally, slowly becoming enchanted by more acid and faster rhythms. In this process her writing and original productions become exclusively dedicated to Techno.

As a result of this new era, Natalie has established a new profile dedicated just to this genre, and use her own name as an artist.
It’s no doubt that 2020 its the year of Blume, where soon you will see her touring Europe in the next coming summer
Her versatile unique acid sound has captivated one of the most iconic clubs in Europe - Privilege Ibiza - giving her residency as one of the official Djs on the World Tour of Privilege, Ibiza.