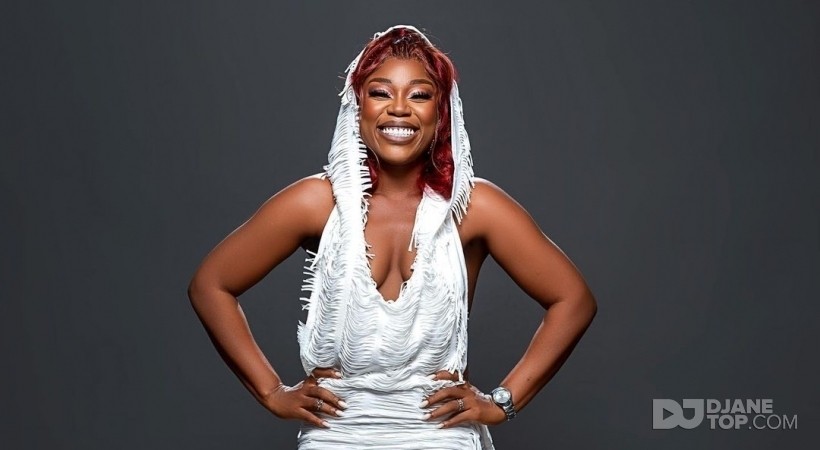 Nanayat Abedoh (born 1990, alias DJ Nana), is an afrobeats DJ and media personality, from Nigeria. She’s been an active DJ since 2009, when she got her big break as the erstwhile protégé of the legendary DJ Jimmy Jatt.

DJ Nana’s media gigs includes jockeying on one of Africa's biggest radio brands, Naija Fm as well as its sister brand, BeatFM London. In addition to these, she is the official DJ for Alibaba’s “Seriously” which airs every Sunday evening on NTA Network. She has also worked as official DJ to some notable artistes on the Afrobeats scene including Timaya, Tiwa Savage and Seyi Shay.

Since her career started, Nana has won a number of awards such as Best DJ at the “Airtel Bacardi Cool FM DJ Competition”. An award which she held for 2 years in a row (in 2011 and 2012).

DJ Nana has featured on several major media platforms locally and internationally, most recent of which is a 2018 feature on CNN’s African Voices where she was described as one of Nigeria’s top female DJs.