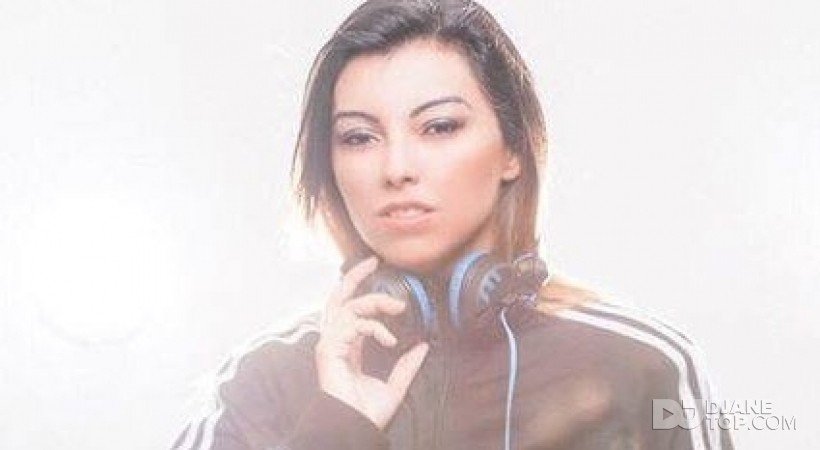 Musician, producer, DJ, electronic music enthusiast alike Monik Zdan currently hails out of Costa Rica, South America. Aided by her father's love of music and the stimulating music he passed on to her, Monik continues to blast away spectators throughout Latin America and not to mention the EU and the rest of the world.

Widely traveled and welcomed throughout North & South America, Europe, Middle east and Not to mention the cold lands of Norway and Sweden, this DJ has let her passion and love of music spread widely and freely where it has been received with open arms.
Looking to further her career Monik started producing music, with collaborations, and later started the solo projects, she has releases under many labels, including one of them that was released onto a limited edition CD.

2014 was the year where her own project called 'Black Pool Music' was created, which is dedicated to women in music around the world, BPM is an global agency, media, FM Radio show with exclusive sets and music and in the near future, a record label.