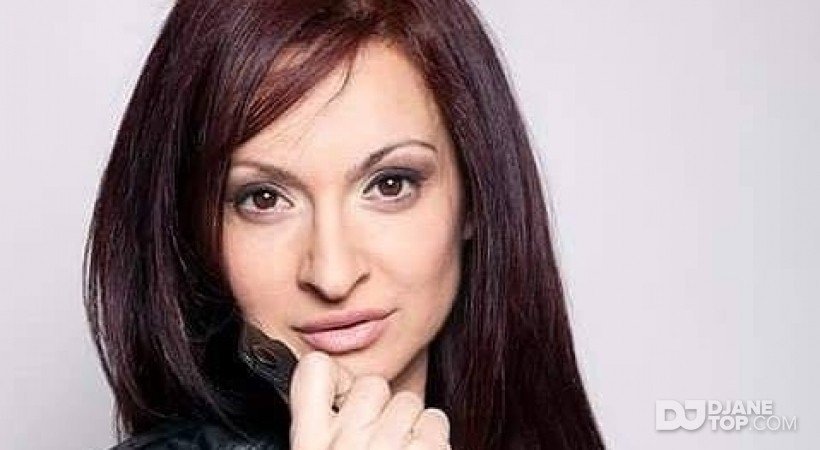 She has been nominated for BEST DJ REVELACION HOUSE & TECHHOUSE 2010 and in 2011, at the ESPIRAL PRIZES of the Valencian Community.
His sessions have been played on the In Session program of the MAXIMA FM radio station, EUROPA FM on the Brian Cross Radio Show EUROPA BAILA, on CUE BASE for France, Germany and Switzerland. And his other monthly residence of his sessions at GLOBAL RADIO FM MIAMI during the years 2011-2012. In 2013 he joined the Team of REEBOK with BRIAN CROSS, on his tour of Spain in 2013

In February 2011 he went on sale in beatport his first production with Kike Bronchal called MAKE ME, under the label Whiteisland Recordings.and in 2013 under the same label his second production with Manu Nox, Roulette Russe
Without a doubt, a diva in the cabin, who will not leave anyone indifferent