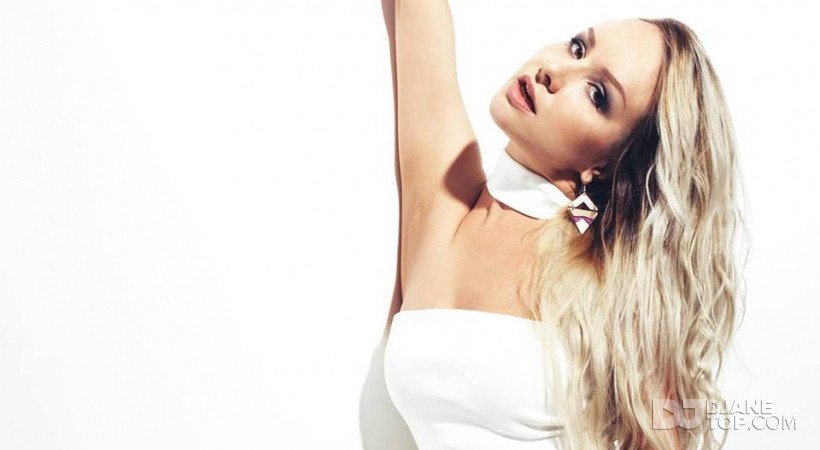 While living in Shanghai ( China) she is a guest DJ at hottest clubs in Shanghai and around China,

Played for many corporate clients including Porsche, BMW, Ford Mustang, Chloe, Heineken, Moschino, Hilton Worldwide, and the Shanri-La Hotel Group. She has played at events as diverse as the Andy Warhol Exhibition to the Ford Mustang 50th anniversary party to the Bitcoin Worldwide Conference Afterparty in Hong Kong to the opening of the Shanghai Fashion Week in 2014.

In 2015 she DJed at VIP lounge at Shanghai Mercedes Arena at Katy Perry, MUSE & Taylor Swift Shows in Shanghai .