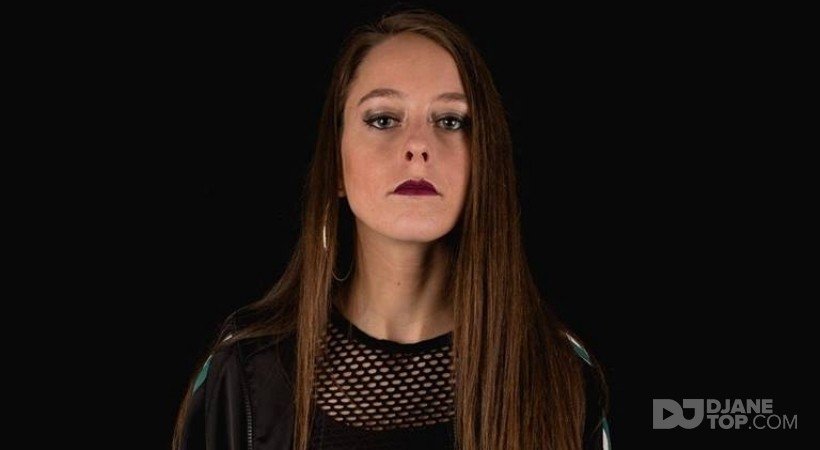 Maria José Barroso a.k.a Mary-B was born in 12th of September of 1997. She is a famous rawstyle Dj in Chile. She started her career at the age of 18 years old. She graduated as DJ from DJ School, Santiago, Chile in 2016, being recognized by them giving her the opportunity to represent the academy in We Are Hardstyle (Santiago, 2015). Her first event with international DJs was in 2017 with Adaro, Ran-D and G4H in Luxor Club, Santiago, Chile.
Mary-B until now, played in many national and international stages, being the most important of the genre Rawstyle, Fatality Outdoor Festival in Netherland, where she had to participate with Djs / Producers from all over the world, being chosen as one of the top 10 best sets and finally winning with the number one position. In addition, She is producing music since 2018 and her first track was publish in January 2019 called: Get that.