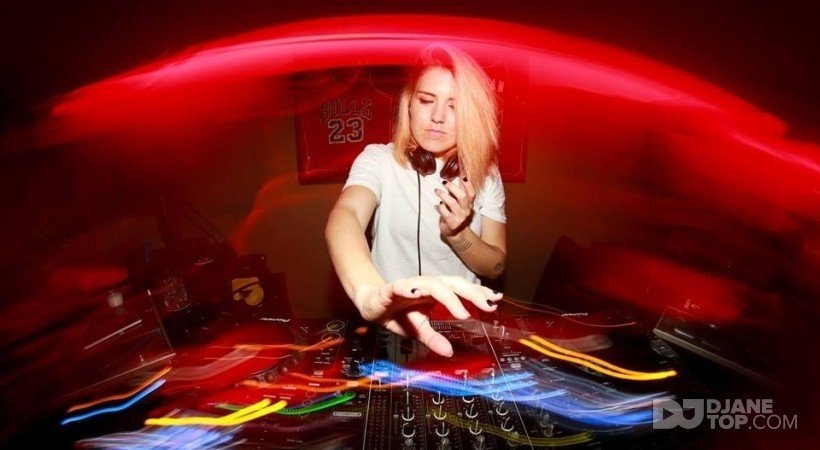 Spanish Music Producer and DJ originally from Spain, she moved to London at a young age to study a degree in Sound Engineering by the London Metropolitan University.

While studying, she began her artistic career. Touring Europe with a Live Set, she also collaborated with electronic music producers and has released music in labels such 17-12 London, LCR Records, Silver M by Fatima Hajji, or Advanced Label.

In 2014, she relocated to Ibiza where we saw her debuting at SPACE Ibiza as a Resident DJ for the Techno Label ONYX Ibiza, sharing Line Up with major acts to the size of Josh Wink, Dave Clarke, Rebekah, Monika Kruse, Juan Atkins, OXIA or Ben Sims.

Another important step was to enjoy DJ residences at Sankeys Ibiza (2016-17), Sushipoint Ibiza (2017-18) and EDEN Ibiza (2016-18). To complete it all, every year DJs in South America and in festivals such Arenal Sound, Amsterdam Dance event and brands such as Heineken and Huawei.

For the last two years she has been working for Pure Ibiza Radio, coordinating and interviewing artists such Dj Hell, Timo Mass, Oliver Huntemann, Dj Sneak or Ilario Alicante. Her Radio Show has had collaboration with Suara Label with including guest such Coyu, Josh Wink, Pig&Dan or Victor Ruiz.