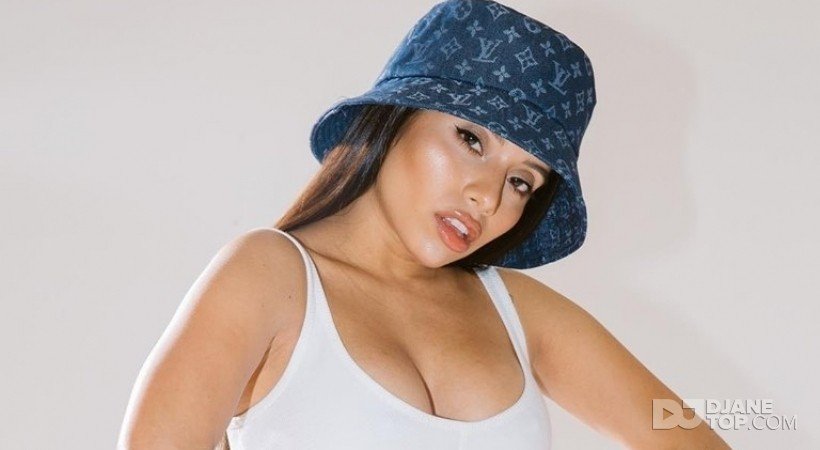 House music icon, Junior Sanchez said it best, when he declared “Lupe was born to make music and be a DJ. She’s fire!”

Having grown up in Columbia, a country rich with musical styles and sound, Lupe Fuentes has been living and breathing music for most of her life. While her humble beginnings may have implied a life less glamorous, Lupe’s unyielding commitment to her craft has resulted in a breakthrough to the underground scene that is nothing short of remarkable.

Drawing from her cultural roots, Lupe has created a musical identity for herself that’s both timeless and refreshing. Her blend of stripped back tech-house with subtle hints of Latin rhythms and tribal percussion transform into dance floor anthems, casting the eyes and ears of industry leaders upon her.

It was just a year and a half ago that Lupe Fuentes exploded into the scene with her debut record “So High”. The hypnotic, tribal roller quickly found an impressive home on Junior Sanchez’s Brobot Records, while the low-slung rhythmic funk and driving bass of follow-up “Don’t Hold Back” hit Traxsource’s Tech House Chart Top 5. It’s plain to see: Lupe Fuentes is part of a new breed of producers to watch out for.

Now residing in Los Angeles, Lupe remains a fixture on the US club circuit. Commanding the dance floors of the country’s top nightclubs including Sound Nightclub, Exchange, Pacha NYC and Drai’s After Hours to name a few, Lupe has poised herself as a leading lady of the underground.

In 2014, Lupe launched her very own imprint, In the Loop, a platform for the crisp hi-hats and dark, groovy baselines, which have become the crux of her sound. In addition to her own releases, In the Loop showcases burgeoning talent, whom have captured and inspired Lupe’s heart and ears. Jack Cousteau, Francis Kasibante, Mike Gloria and Vanilla Ace are just some of the names featured on the label.

There is no doubt, Lupe’s innate talent and passion for music is paramount to her success. She truly channels house music and all that it stands for, noting,“I don’t do this for any other reason than I love house music, I love to DJ and I’m compelled daily to produce… Be it one person or 50,000 on the dance floor, I’ll make sure they feel like I’m playing just for them!”