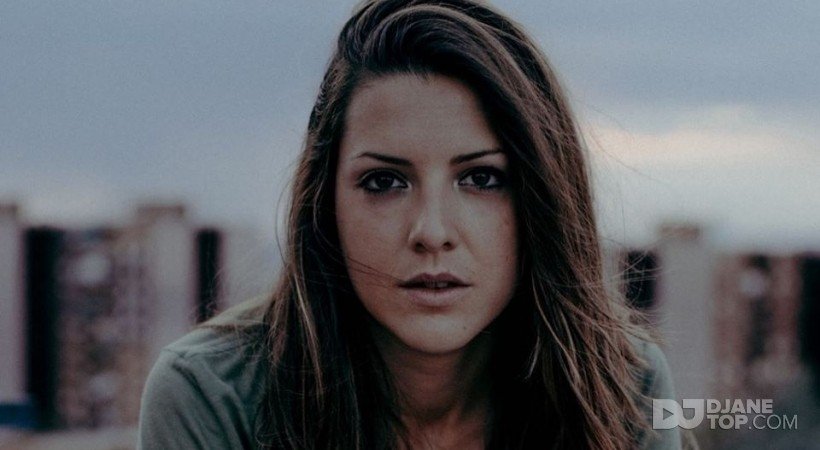 Melodic and deep, LORRAÎNNE is pure emotion. She brings authentic and breathtaking melodies to the most powerful basslines and drums, wrapping the audience in a sublime energetic atmosphere that unleashes the movement of your body while intoxicating your heart and mind.

Born in Spain, LORRAÎNNE is a music producer and DJ based in London, whose endless passion for music led her to fall in love with electronic sound.

Emerging rapidly in the music scene, Lorrainne began her career as a producer back in 2017. Since then, many original tracks, collaborations and remixes have been released with great record labels including Krafted, Awen and Onism, reaching excellent positions in the Top 100 charts on Beatport every time.

She has already left her footprint performing in cities like Berlin, Ibiza, London or Madrid, as well as appearing on live stream on various international radios channels, including the well known Bloop London Radio or the legendary Frisky Radio, where she hosts her own monthly show “Magnet”.

Following a solid principle “work hard, dream harder”, her music is constantly evolving, taking the audience on a journey full of moving, rhythmic and hypnotic sounds that will leave no one untouched.