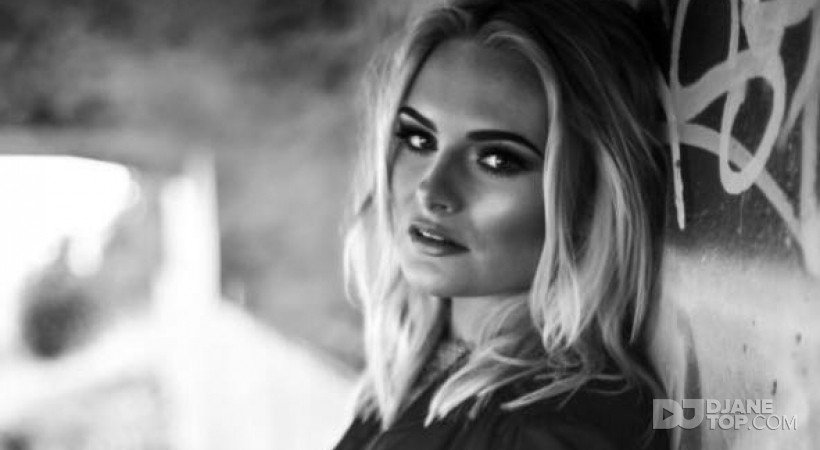 Originally hailing from Ireland, but now living permanently in Ibiza, Loéca is fast becoming one of the island’s most in demand resident DJs.

Summer 2016 was an exciting season for Loéca with residencies across the island in Ocean Beach Club, NASSAU, Savannah and at various venues for Sintillate. Loéca also featured on the lineups for Es Paradis and Eden's opening and closing parties as well as DJing at exclusive private functions and fashion shows. She has worked with some mega brands over the years in Ibiza including Ibiza Rocks and Manumission and DJ'd for Cream at Amnesia at the age of 17!

Loéca is now enjoying her 3rd year as a Hed Kandi International DJ which has allowed her to take her sets worldwide including the UK, Switzerland, Romania, Slovenia, the Middle East and Bali. A new monthly residency in Northern Ireland nightclub Sugar, accompanied with headlining sets at Lush! Portrush and the Wright Venue in Dublin has cemented Loéca's place within the Irish music scene.

She is mostly influenced by dance music from the early nineties due to her parent’s love of house music. As a trained dancer, when DJing, Loéca has one foot on the dancefloor and one foot behind the DJ box and really knows what makes a dancefloor work. With an indepth knowledge of house music her tune selection awes clubbers of all ages. Playing to suit her audience be that day or night expect a mix of soulful, uplifting, vocal, deep, Balearic house music with lots of piano!

Summer 2017 sees Loéca return to Ocean Beach Club for another full season as resident DJ. Catch her there on Monday's for the world famous Hed Kandi party and Fridays for the explosive fun filled Pool Party. She has also taken over Wednesdays every week at Nassau and a new residency at Nikki Beach every Thursday for Sintillate! You’ll also find her providing the soundtrack on the world famous sunset strip as she returns with another residency at Savannah! It looks like there's lots more fun to be had in 2017. Make sure to follow Loéca's social media accounts to keep up to date on her whereabouts and share her special moments from this summer in Ibiza.