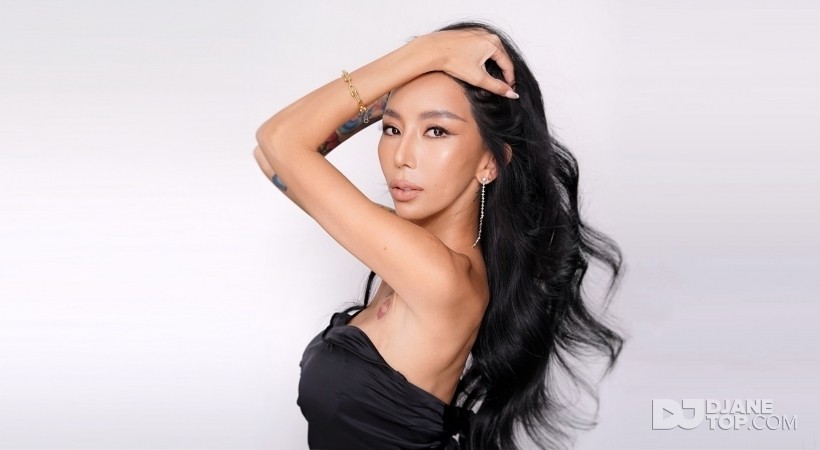 Leng Yein is a DJ, Pianist, Actress, Singer and Host. She is smart, hot, sexy and multi-talented in entertainment field.

Leng Yein is also the first DJ in Asia region, alongside international Top DJ Afrojack to be the brand ambassador for World Famous Gaming Brand - RAZER.

Leng Yein endorsed products and brands around the world. She is a well known figure in Asia and she has her own fashion line too. She is the face for few charity organisations, fashion lines and also in cosmetic beauty fields.

As a former beauty queen and model, she holds 22 pageant titles under her belt from State titles to World Titles and appeared in more than 80 magazines worldwide including FHM, Maxim, Zoo Magazine, Hot Import Nights HIN mag, etc.

Leng Yein is now expending her career to the United States and Europe.