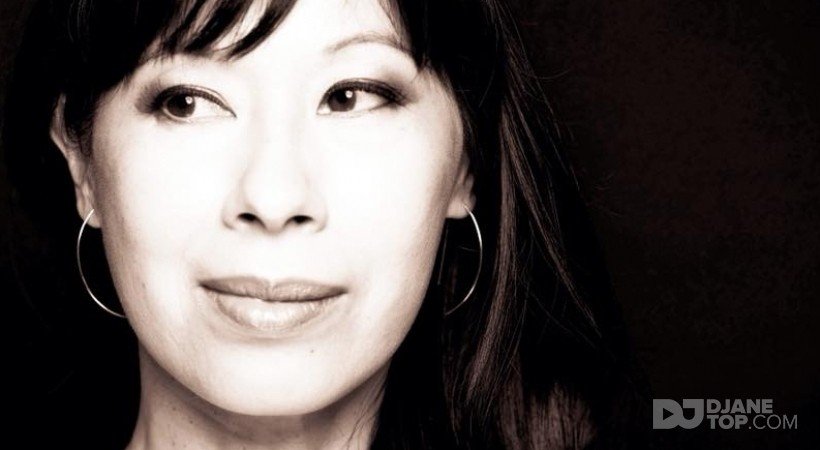 Lea is a House Music DJ, Producer, and Multi-instrumentalist.

As a house music DJ, Lea is known for creating deep, aural landscapes. Currently based in Brooklyn, she is most frequently found behind the decks at New York and Brooklyn's major dance music venues such as LP n Harmony, Le Bain, TBA, The Deep End, and more.