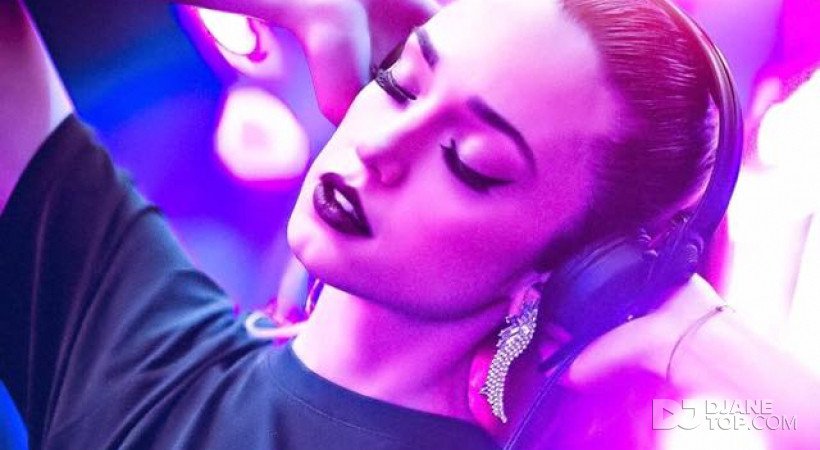 Belgrades most wanted female RnB DJ, was actually classicaly trained in paino from the age of 9. Finished music Academy at the age of 24. After which she decided to pursue career in modeling, and traveled around the world. Her love for music and clubbing led her to deejaing. Her music is influenced by various genres : Rnb, Rap, Deep house and Tech house.

She cofunded Rnb party concept “Cherry on top” which quickly singled out and become the hottest Rnb party in Belgrade.
Curently being the resident DJ of two prestigious clubs in Serbia’s capital, she had a chance to work with lots of regional Rnb star singers and Djs.

Talking about DJ divercity , last year she played one of the most respectable Music Festivals in Europe, Exit Festival .