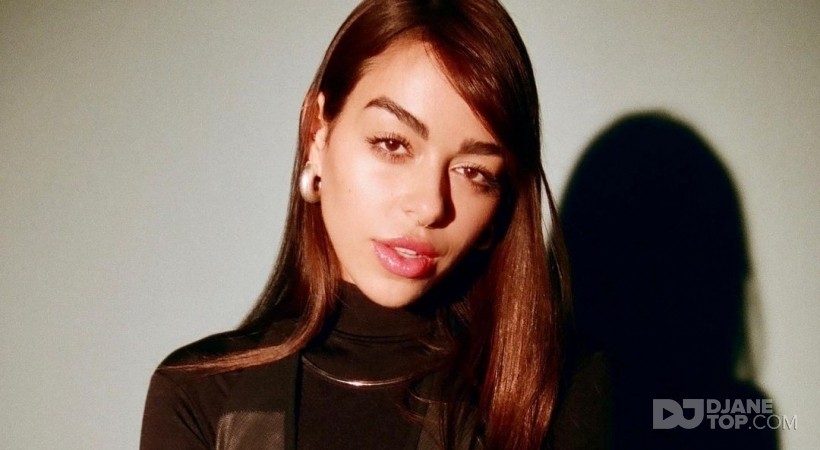 Lauren Mia, a pianist and composer turned music producer and DJ, Lauren Mia began her journey as a electronic producer in 2016, which quickly escalated to her studying audio engineering over the course of a few years. During her studies, she began the launch of her music career by playing at various underground events in and around the Los Angeles area which then extended to her landing shows shows around the globe.

Lauren Mia’s name started making rounds internationally within the underground melodic/progressive techno realm in 2019 where she released her first round of records; a total 8 original records, on labels such as Somatic Records, Masonia Recordings, and several others.

In 2019, Her first EP release 'Heartbeat of the Song" hit #11 in Beatport's Top 100 Melodic House and Techno releases, alongside artists like Rauschhuas and Betoko.

Following, Lauren Mia's EP, ‘Puzzle Piece’ including three original tracks and one remix hit #6 in Beatport’s Top 100 Electronic Downtempo and #9 in Beatport's top 100 Melodic House/Techno. She received massive support for her first EP around the globe and has already surpassed a total of 60,0000 listens on Spotify for the entire EP in just five months

And to kick off this new year, on January 17th, 2020, Lauren Mia released her latest EP called “Infinite” on Lake Avalon’s imprint “Cloudbreak Records” based in Amsterdam. Within 38 hours of global release, Lauren Mia’s “Infinite” EP hit #5 in Beatport’s Top 100 Progressive House releases and #38 in the general Beatport Top 100 Release chart. In addition to all this exciting news, Lauren Mia has recently relocated to Europe and is currently residing in Berlin, Germany. Her release on Click Records, "Treasure" is out now sitting at #20 in Beatport's Top 100 releases in Progressive House, #10 in Afro-House, and #38 in Melodic House and Techno. To follow, this February, she has two beautiful collaborations coming out on Somatic Records and Tiefdruckgebeat with Belgium Duo, Senses of Mind and Berlin based producer, SKALA.