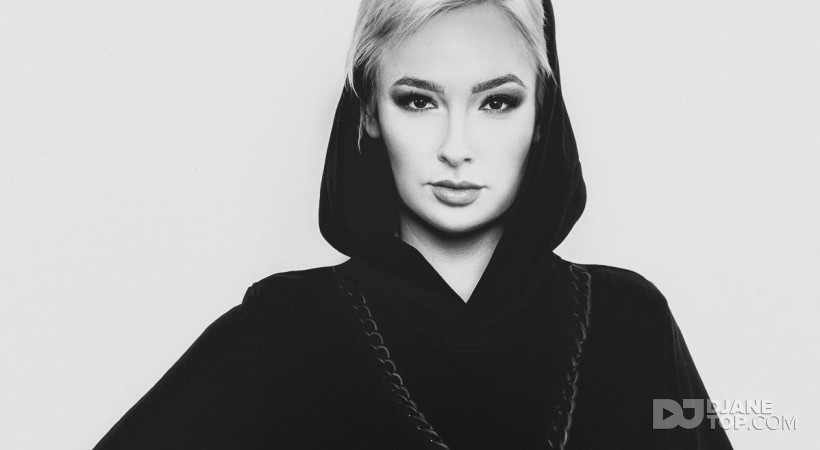 KTRYN was born in Tomsk, Russia in 1989 and moved to Germany in 1995.
In 2005 she started to get into disk jockying and was later able to work as DJane in small clubs and at a few events.
Progressing in her career she attended festivals and international events.
KTRYN has quite the ear for track modulation and song mixing and took additional vocal training. In 2013 she had her first experiences with studios, producing and the likes.
Her artistic name ‚KTRYN‘ was chosen shortly after focusing on EDM in 2016. Afterwards she decended more into the producing work line.
One milestone was achieved on the 20th of September 2019 when she released her debut single „Be Aglow“.
And following up with another Single „Avalanche“ in collaboration with ‚Laila‘ at the beginning of 2020.
On the 10th of April 2020 her latest track „Nofretete“ was released, featuring the Psy-Trance genre.