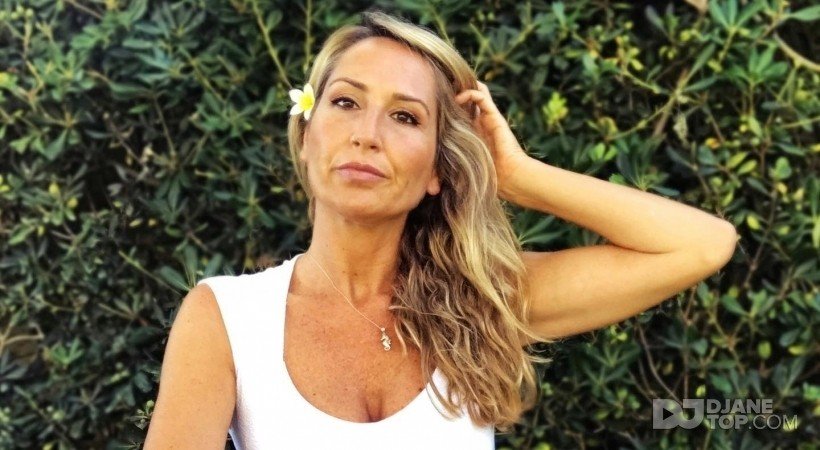 20 years of professional career as a dj, Kristina’s debut as a producer is worldwide introduced in 2015 through the label “Amsafe Traxx” with TRAXX1 and TRAXX2.

She is recently included like part of the “ DB Artists” roaster(Berlin).

Her interests and focus during a long period was mainly Drum & Bass, Breaks and Electro. Now a days she works in her own vision of the Electronic Music which goes from Techno to US House.
Versatility is what makes his sets charismatic and attractive.

He is actually residing at Macarena club(Barcelona) with her own party called “Technologica”, focus in Techno music. She was also a few years, promoting some Electro event is the same city.
Strongly influenced by American sounds, after his stay in Berlin in 2004,is also absorved for German sounds, that you can see clearly in his sets

Based on different styles and using other formats like CD and vinyls, Kristina exposes and sets up DJ sets built from deconstruction. Break lines or musical concepts are often the pathways of building new ideas to help us understand electronic music.