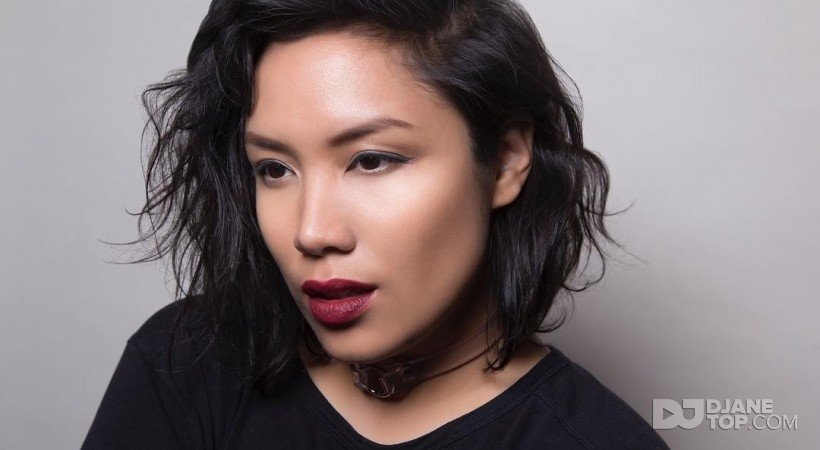 Kim Anh has been a part of underground dance culture for well over a decade, cultivating her own sound from the early styles of house, acid house and techno. From her vinyl collector beginnings, she has gone on to become a globally recognized DJ/producer and singer-songwriter. With releases on influential labels such as EMI, Robert Johnson Live, Gigolo International and Afro Acid, she’s crafted a sound that is uniquely her own. She has produced and written a diverse catalog of music including collaborations with well known dance artists such as Roy Davis Jr., Juan Maclean, Eli Escobar, Massimiliano Pagliara, Peaches, Oliver $, Joyce Muniz and Grammy-nominated artist Sam Sparro.

Her follow up EP “Make Me Feel” was described by Data Transmission as “two very well produced acid-laced vocal numbers that have caught the attention of the ‘who’s who’ of the global underground”. Garnering support from Maceoplex, Tony Humphries and Sam Divine on her Defected Radio show, “Make Me Feel” also premiered on Los Angeles’ KCRW.

Her most recent collaboration with Joyce Muniz, “Give Me The Taste”, earned them a Top 10 on Beatport both for the original release on DJ Hell’s Gigolo International Records and then again with the release of the remix package on DJ Pierre’s Afro Acid. DJ Mag described Kim Anh as a “musical polymath”… “Anh’s vocals are lucid and absorbing, and convey an assertion and power”.

Dubbed by Thump as “LA’s club queen”, Kim Anh has become an underground staple. She continues to make her mark on Los Angeles nightlife, fundraising for the LGBTQ+ community, maintaining solid residencies and producing events. She has played at some of the world’s most respected dance clubs, including Berlin’s Berghain Kantine, Wilde Renata’s ELSE, London’s Horse Meat Disco, New York City’s Output and live-streamed directly from Amsterdam’s Red Light Radio.