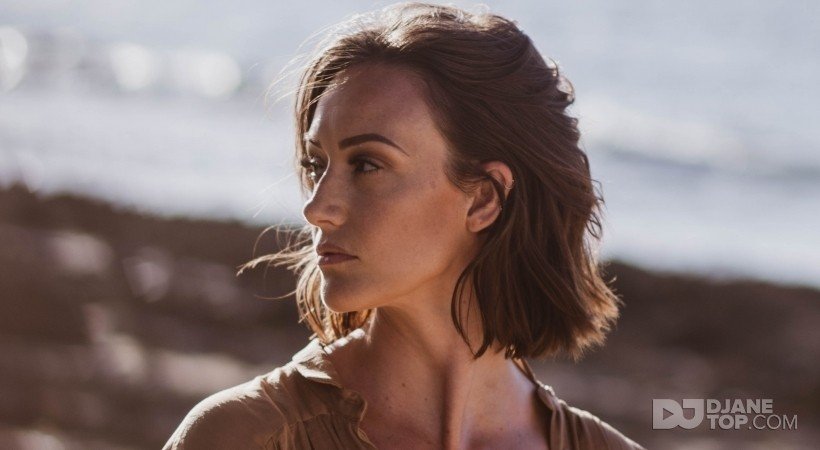 This is how Jodhi describes herself as a Producer + DJ. Never afraid to dive in, her emotive musical journeys are her own therapy. As a young teenager in the early 90’s Jodhi was captivated by the drum & bass scene and dance/rave culture that was rising fast in her native UK home. She quickly found herself immersed in the sounds of who are now globally recognized as the pioneers of the era.

Her style became infused with a multitude of influences which translate into her sets today. Jodhi navigates the music that she loves best: beautiful synths, ethereal backdrops, chuggy and driving bass lines and sensual vocals. For over 10 years Jodhi has been key player in representing the Drum & Bass scene in Hawaii at holds a 3 year residency with First Bass HNL. She has made her imprint in the underground scene in LA and can been seen supporting artists such as Bachelors of Science, Justin Martin, NoFace and Ben Soundscape. Jodhi recently signed with SF based DnB label CODE Recs with releases due to hit in the new year.

“For me, it’s all about resonating in the synergy of music, movement and moment. I love being the navigator of a captivating experience by playing tracks that awaken your body, get your spirit dancing and captivate your soul.“