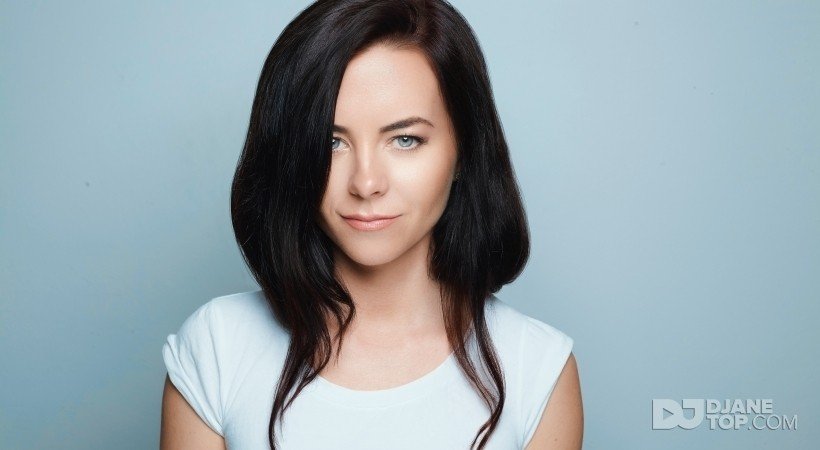 Estonian-born DJ/Producer Janika Tenn, like many other credible names within the house and techno realm, hasn’t always been grounded to those specific genres. She has deep roots in electronic music, sprouting from her early love of and exposure to drum and bass in her teenage years.
After relocating to London over a decade ago, she soon began on a multi-faceted journey towards the sound that she has refined and is beginning to perfect today. Something that has shown to be a catalyst for many great names in the industry over the years.
Reaping influence from the likes of Laurent Garnier, Danny Tenaglia, Camelphat and other notably creative and adaptive figures; her sound can be described as groovy tech/house first and foremost that, at times, is laced with darker energy. Her productions drive an emphasis on percussion, rhythm and mood; with a keen focus on underground, club-ready tracks made to meet the needs of peak-time dancefloors. Through the signing of her music with labels like Cr2, Safe Music, Go Deeva, Erase Records, Inhouse and many others, Janika has seen her work supported by artists like Loco Dice, Detlef, Roog, Dry & Bolinger, Steve Lawler, Roger Sanchez and more.
Fulfilling potential outside of the studio has also been positively progressive for Janika, with performances across some of Europe’s most-revered industry gems. Having played pretty much all of the major events in her native Estonia, she has also had the pleasure of gracing the booths of places like Fabric, Ministry of Sound and Cuckoo Club as well as Space Ibiza, KM5 and Blue Marlin on the world-famous white isle. With venues like that on her resume, it’s no surprise to hear that she has supported the likes of Todd Terry, Umek, Franky Rizardo, Jay Lumen, Guy J and many more.
Her regular conversations about her music with some of the industry’s leading labels now becoming a reality; Janika is well and truly on her way to expanding her profile within the industry and starting to become a truly established artist to keep an eye on.