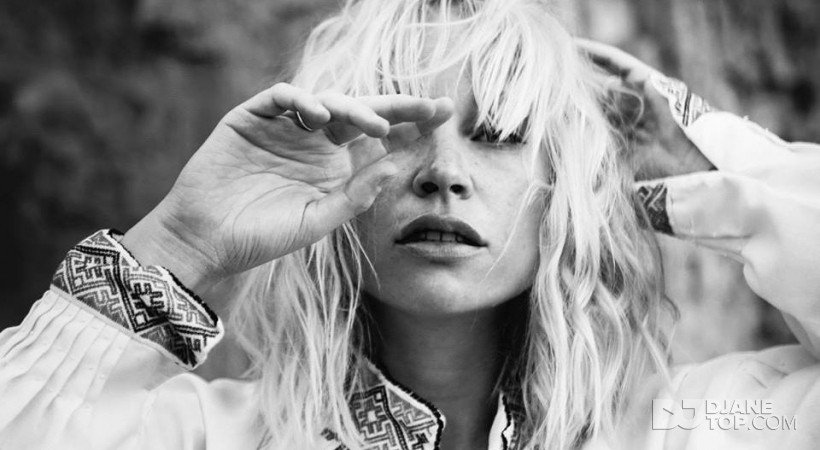 Ida Daugaard’s love for the twisted dark dancefloor, minimal, trippy, groovy and timeless music selection, oldschool mixing skills and her authentic sweet appearance and big smile behind the decks have fascinated clubbers and promoters all around the world. Constantly evolving and picking up impulses, she follows her feelings and intuition rather then trends. Ida’s media are her cd’s & vinyls, always playing spontaneously after the vibe she is sensing. Each gig she prepares passionately, finding new music and trying to imagine each place she's playing at. For her a Dj set is all about harmony and story telling rather than playing one big tune after the other.

In Ida’s late teenage years she was very inspired by old rock like Joy Division, The Smiths, The Cure, Patti Smith. Kraftwerk & 80’s synth pop like Depeche Mode, as well as late 90’s names like Underworld.

In 2005 she attended her first rave, OPP, Other Peoples Property, an underground Warehouse rave in the north of Denmark. Walking through the door, she fell in love with electronic music and everything around it.

Being extremely passionated about electronic music, Ida decided to make a living out of it. In 2009 she moved to Copenhagen and bought herself pioneer 800 Cd players and taught herself to live-mix to perfection. She recorded live-sets in her living room and after only a few weeks and some mixtapes online she began a residency at Culture Box, Rust, KB18 & Vega, some of the most known electronic underground clubs in Copenhagen. In 2010, early in her career she had already played alongside a number of international artists.

Travelling around the world for years, Ida decided Berlin is the place to be. In 2014 she made the decision to move away from her base in Copenhagen. Soon after settling down in her Musical Mecca Berlin she started playing regularly at clubs like Ipse, Golden Gate & Katerblau.

Being an artist that always continues to change, evolve and challenge herself she is working on her own productions