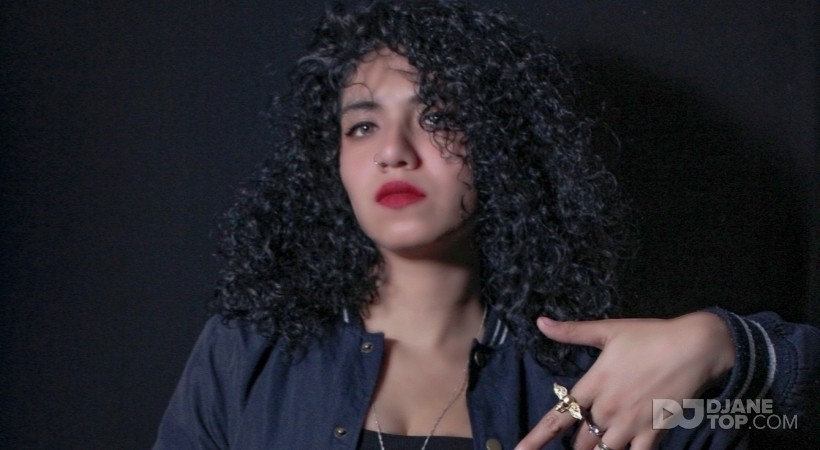 Of Mexican nationality in his beginnings as a dj he started with the "Dydy" project mixing genres such as minimal techno and drumm and bass.

Upon entering the electronic scene further in 2013, he decided to make an evolution to the psychedelic trance genre with his project "Hosenfeld" and making the dance floor vibrate with a large selection of twisted, acidic and dark-tinged Tracks, which make it a lethal weapon for track…

It has performed in different parts of the Republic, sharing the stage with strong exponents on the scene.

How Avalon, Bizarre contact, Z-cat,
Eat static, Ryanosaurus among others.

He has been a member of labels such as greentree records, ommix, Atrasamanya records, hipnotic records, djs mexicanas