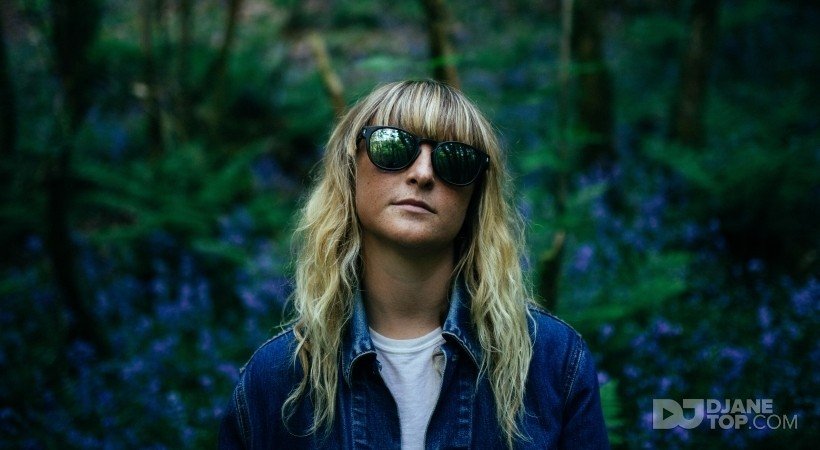 Hollie Profit is fully blooming in the music industry. Her zesty perspective on house and disco music radiates throughout crowds. Influenced by the mirror ball from Studio 54 and groovy underground house scene. She is known for playing the juiciest, fruitiest, mouth-watering’ beats.
Self taught, she started off mixing two tracks together in her bedroom at the age of 17. Within four short years later achieving some huge accomplishments. The fiery dragon has gone from putting on some astounding events in the North Wales countryside to being involved in some of the UK's biggest nights and festivals.

Hollie has graced the stages of some of the biggest dance brands with her infectious smile and silky shirts. Starting with her beginnings in Cream, Creamfields, Kaluki, Cafe Mambo and Gottwood. Then in past year venturing further away to Rise Festival, Amsterdam Dance Event, Ministry of Sound and Pukka Up to name a few.

The disco diva recently won a residency competition for the Church Leeds, since then has become a resident DJ for Triple Cooked. Going on tour with the disco house student brand means Hollie will often be spotted up and down the country from Glasgow to Brighton and everywhere in between.

She also hits the air waves once a month with Data Transmission Radio, broadcasting to their 500,000 monthly listeners. Hollie digs deep into her collection, showing off her favourite tracks she's currently listening and playing to. Inviting some of most up and coming DJs on her radar to her show is high on her priorities list.

A strong character in the movement of music equality in the industry, she has been working alongside Smirnoff and Global to double the amount of female headliners in the world of electronic music by 2020. Shortlisted as a finalist, Hollie is already in the eyes of The Black Madonna. This is hootie tootie disco cutie is one to be remembered.

This Welsh superstar is on a mission. There is plenty more to come from Hollie Profit.