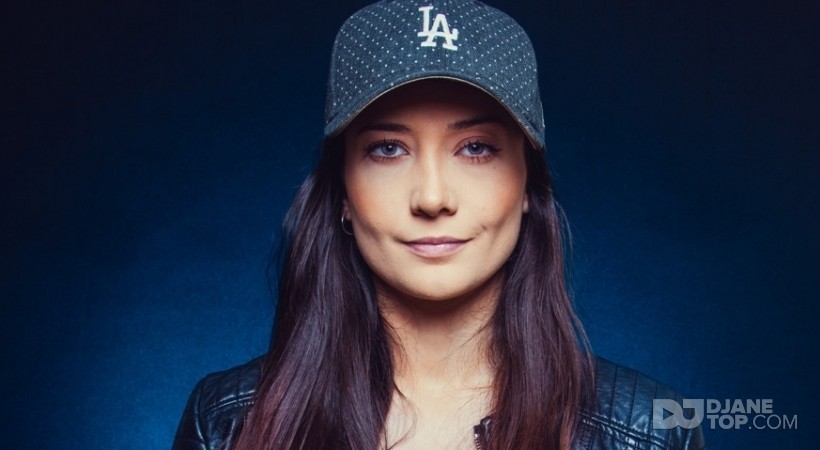 Gabi Giordan is an Brazilian DJ, who plays in the electronic scene, playing and producing Tech House/Melodic/Techno . Gabriele has performances throughout Brazil and abroad, in countries such as Bolivia, United States And Paraguay. Gabi, despite being very young, has been standing out in the media and has released his music on prominent labels in the electronic scene in Brazil such as House Mag, CICLO records, Muzenga and Alphabeat Records.
Gabi Giordan is in the top30 of the best DJs in Latin America, in the female category by the ranking of the site DJanetop.