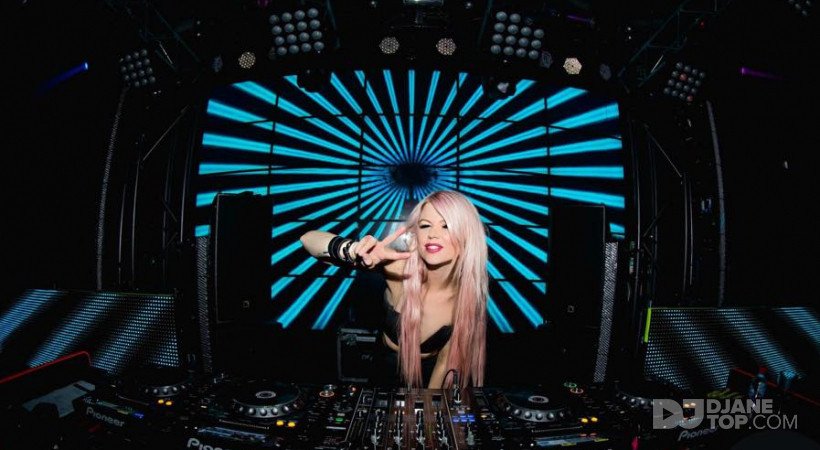 DJ Femme has strongly cemented her position at the forefront of Australia’s music industry as a show-stopping blonde ball of energy that has gained a highly respected
reputation through dedication to her fierce & fun shows worldwide and her string of ARIA Chart winning releases.

Touring from continent to continent has seen Femme play for the world famous brand in Ibiza, El Divino in Florida, Brazil, Indonesia, Papua New Guinea and
made her first appearance DJing in Manila for Belvedere Vodka at the super cool rooftop Skye Bar.

On the local circuit Femme headlines in some of the countries most established and respected clubs and shared the stage with some of the countries biggest talent.
From Perth to Airlie Beach, Melbourne to Sydney; Femme has spread like wildfire completing three national tours across the country over three years and
playing killer shows in every major city and region throughout Australia. The corporate world love her as she’s played for the Heineken PNG Launch, Portsea
Polo, AFL Grand Final After Parties and JBHIFI just to name a few.

Femme’s first release Time to Rock in 2011 with buddy Motez was signed by Homebrew Records and featured Pump It Compilation Vol 3. In 2013 Femme
signed to Bomb Squad Records working along side buddies Bombs Away and topped the Australian ARIA Charts with her first two releases seeing single
Young Hearts topping the charts for 6 weeks in Australia and Bring the Noise ft Gwizard reaching #23 on the ARIA Chart. The killersingle Insane ft Xavier
peaked at 37 on the charts. 2015 saw Femme mix the bangin Pump It Compilation Vol 12. Since then there has been a string of releases with the latest through
Central Station Records with the hot compilation Sounds Central 2016