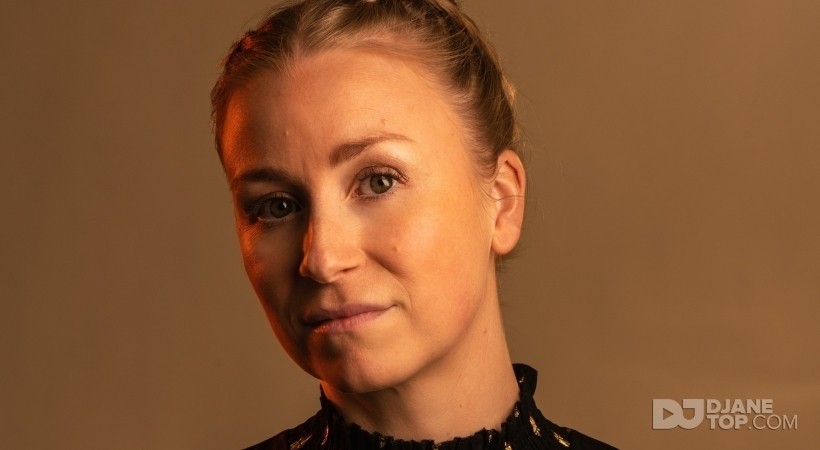 Fein Cerra enters the house music universe in 2012 where she invests in her turntables and imagines her first bootlegs.

It is in 2003, following the media boom of the title "Satisfaction" by Benny Benassi that she discovers her passion for house music, this piece marks a turning point in her musical inspirations.
She is impregnated by several musical currents such as the funk and disco, deep house and electro to shape her own identity.

In 2013, Haribo PIK partners with the label EMI Music France to launch a second national contest to designate the new female DJ revelation. Contest in which she participate and earn her place in semi finals as a favorite thanks to the votes of the net surfers. This is how Fein Cerra stands out in front of thousands people during Technoparade 2013. Following this event, she plays for several warm-ups and Dj guest gigs in France.

In 2015, her Track "Gotha", in collaboration with David Lasry is signed on DJ Centers Label.
Today, she plays house on clubs, galas, bars in several places.
She share "Jumping to ibiza" and "Catch my Ibiza House" podcasts on Soundcloud
Since April 2018, she was resident DJ at Rooftop - Moon in Annecy (Altitude Group).
In summer 2018, she plays at Paradisio festival and in Ibiza for 2 dates.

In 2019, she played at E-Wax festival - Valmorel.
She 's resident DJ at Amnesie et she's back to Ibiza in august.