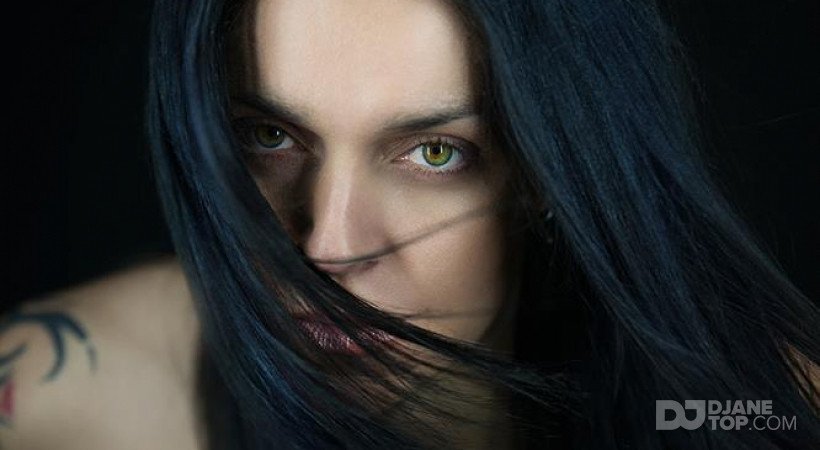 Signed to the American major Universal Music Group (UMG), her story had the kickoff with the debut LP, but it was the roller coaster ride that EVO-K has experienced over the last few years to open the doors to success, giving to this alternative DeeJane an increasing number of fans and outstanding international live acts.

With major support growing from the world's most renowned DJs and producers including Quintino, Don Diablo, Tritonal, Lucky Date, Markus Schulz, Joachim Garraud, Richie Hawtin, just to name a few, EVO-K Producer's career has made a decisive breakthrough thanks to her remix of the greatest hit "Walk This Way" by Aerosmith & Run DMC, selected to be part of an exclusive album release with Afrojack, Tiësto and Blasterjaxx.

Appointed as the only Italian DJ ambassadress for RELOOP DJs (Germany) together with Carl Cox, Oliver Koletzki and Phil Fuldner, she entered the huge MTV family with her single “Soviet” proudly included in the hottest “POP MANIA TOP WORLD HITS” release with the highly renowned Avicii, R3hab, StadiumX and Pitbull.

- Deejay EVO-K : your next flight into music -