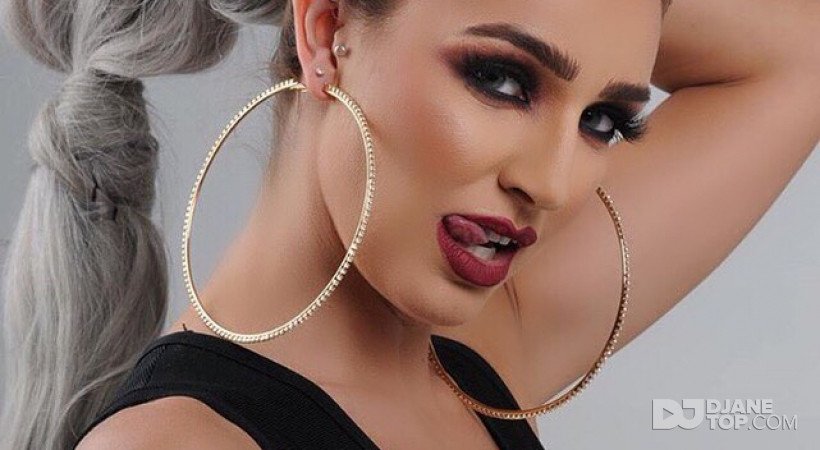 Essie kick-started her music career in Los Angeles, and it has yielded a tremendous success that cuts across the biggest clubs and most sophisticated parties across the world. Her dexterity in combining both music and modeling earned her DJing jobs in different clubs and parties in LA, and she never ceases to wow the crowd with her energetic and jaw-dropping performance.

To broaden her career and get a feel of the music scene in other parts of the world, Essie moved to Spain and quickly made her presence known in the music scene and she became a regular DJ in the most popular clubs and venues in Spain such as Opium, Ramses, Kube, Terraza Bernabeu Football Stadium and many others.

She defined herself as an Open Format artist by introducing a unique style of DJing with her electrifying presence and her remarkable mix of many genres. Her outstanding style of DJing earned her a spot in the “Europa Summer Dance Festivals” and the renowned “Orgullo Gay Parade” in Madrid where she performed for over 30,000 people. In the same year, she was retained as the resident DJ in the most recognized club in Madrid; Teatro Kapital, and she held the position for over a year before she started performing internationally.

In addition to her conquest in Spain, she has also recorded remarkable success in clubs all over the world. Coupled with this, she has successfully opened up and performed with international artists like: Nervo, Markus Schulz, Pitbull, Wizkid, Ace Hood, Fetty Wap, DJ Whoo Kid, Jazzy Jeff, Rich Homie Quan, Cali Swag District, DJ Unk, Mohombi and many others.