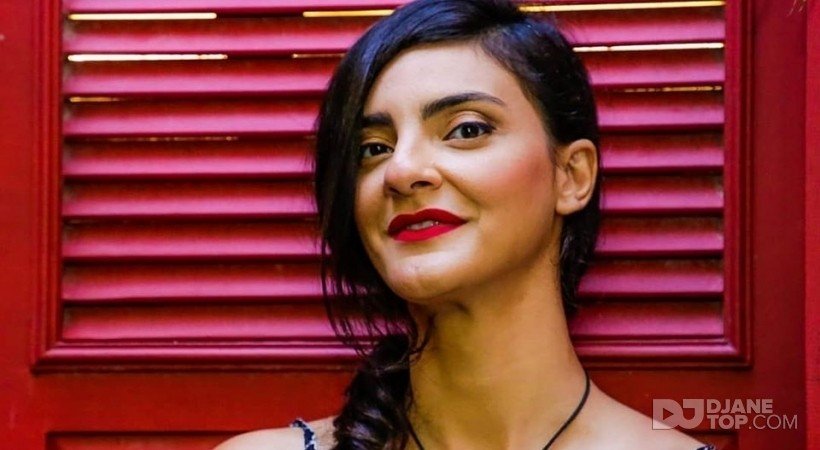 Érica Alves, aka Érica, is a DJ, producer and live performer from Rio de Janeiro, Brazil.

The Red Bull Music Academy Montréal 2016 alumni, former vocalist of house music trio The Drone Lovers and founder of Baphyphyna Records is known for her signature live act with her notable vocals and skilled synth and drums programming, exclusive DJ sets (with a monthly show on Manchester’s Reform Radio) and her concept video-album “Beautiful” (2017, Baphyphyna) as her latest masterpiece.

The multi-instrumentalist is part of the revolutionary MAMBA NEGRA’s casting agency (exclusively for her shows in Brazil), and has toured clubs and festivals in this country’s amazing electronic music scene, seen Europe four times and Canada twice, whilst also managing to have a fruitful career as an entrepreneur in music education with her WAVE Live Act electronic music school in partnership with João Pinaud and Synth Gender workshop for women.

Érica’s music has been supported, produced and played by and with artists such as Dixon, Cashu, Davis, Zopelar, Amanda Mussi, Marcio Vermelho and L_cio. She is also member of Rio de Janeiro’s DJ collective Manga Rosa with monthly parties at Fosfobox Bar Club in Copacabana Beach, bringing guest DJs from around the country to Rio’s most famous underground club. At the moment, she is recording a new album with João Pinaud and together are developing a new live act with more organic elements. They have been playing together as the duo Érica & Pinaud, with performances in festivals and clubs in São Paulo, Rio and Brasília.