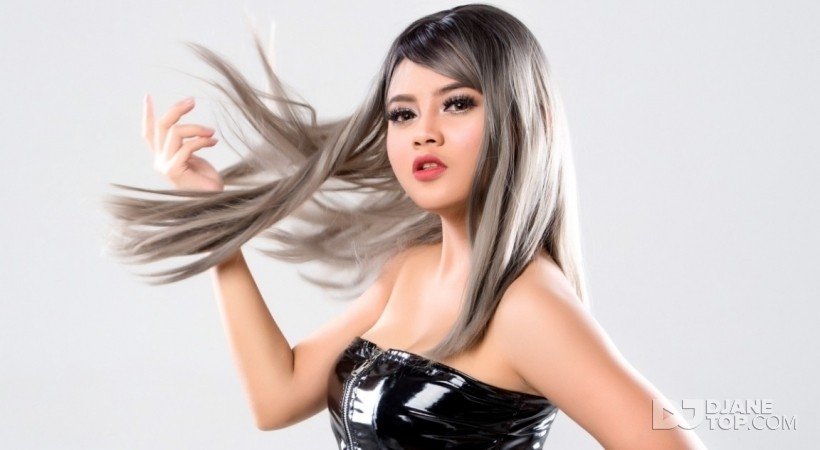 Eloy Maharani was born in Surabaya. Have been singing and dancing, now she's ready to expand her career as a DJ. Her interest in electronic music began in 2015

DJ Eloy Maharani also played as a guest DJ in several major cities in Indonesia, such as Jakarta, Surabaya, Padang, etc.
And also become a resident at one of the big club in Surabaya.

Eloy is inspired by many well known DJ like Diplo, Martin Garrix, Juicy, and many others that also influenced her style of play.
Having complete package as a DJ with energy and music mixing skill, she's ready to hit the stage.