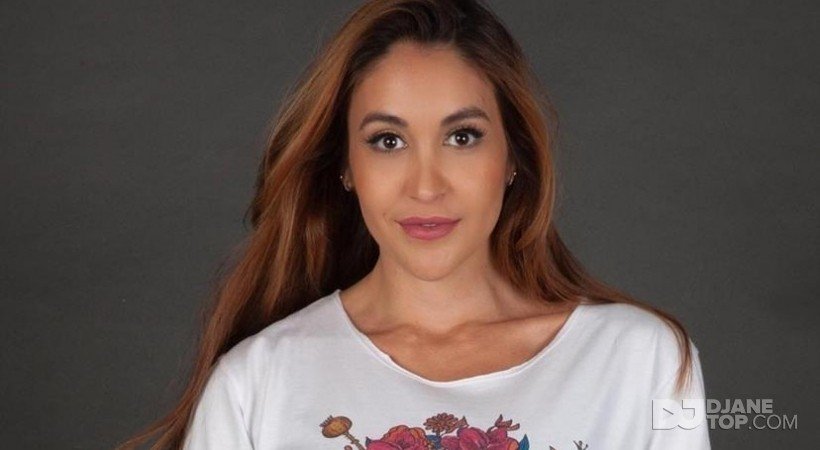 Dot Larissa is a DJ with striking style and vanguard in her sound. Moving from Florianopolis to São Paulo opened the doors to the DJ present her work in other states.

The artist runs the weekly program "JukeDot's" at DJ Sets FM online radio, and has a strong partnership with the fashion world, sponsored by fashion houses like: Equus, Larissa Minatto, Lara Reis and Moma.

DJ, Electronic music producer and Unit Magazine’s music columnist, Dot maintains a intensive circuit of presentations, travels the country and stands out for walking by both the mainstream and underground scenes and evidence why soon became a revelation on the dance floors.

Being studious music since her childhood, Dot easily mastered the mixing techniques. Her sound is filled with grooves, with renowned music; moving the people on the dance floor, ensuring a fun and innovative presentation, strolling by the styles from Deep House until Techno.

Synchronizing hits with smiles and always fine tuning the music and the dance floor. With beats from stylish Techouse, coming from the most chic blend of pure House Music and the excellence in a remarkable Techno, Dot Larissa shows all the femininity of her style.