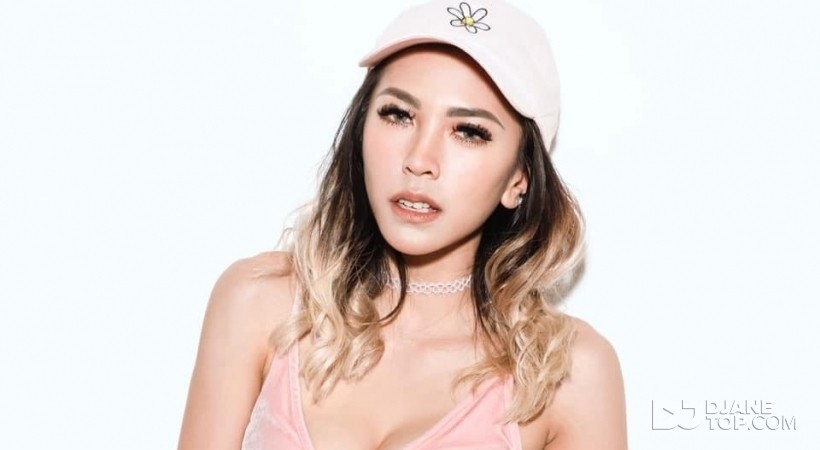 DEVMARC used to be known as the very popular magazine model, Dev Rachelle. She started modeling in 2010. Within no time her career raised to the top. Then her real passion into music began at an early age when she was exposed into the cosmopolitan scene of Jakarta.

Her genuine love for music has led Devmarc to utilise her talent and passion from the early 2015 then decided to become a DJ since then.

Besides of her unique style, personality and beauty, Devmarc also have a unique technical skill with a wide music genre and pumping sounds that could turn the crowds head to a real party.

In 2017, DEVMARC already had played at the best clubs all around Indonesia and also had several gigs across the country, Malaysia. And thats just a beginning from her prospective career.