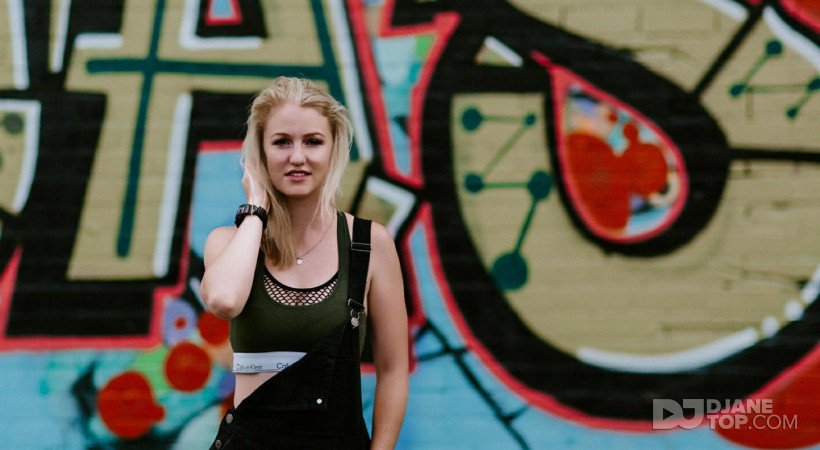 Danny is becoming an unstoppable force throughout Australia and beyond, slaying dance floors wherever she goes, bringing you the sounds of the lower frequencies with house, trap and bass this little ball of energy is one to follow!

Her energy and performance has found her landing sets at festivals such as ‘This That’, Groovin’ the moo and Oktoberfest alongside some of Australia’s fav national and international artists such as Alison Wonderland, Carmada, the presets, Peking Duk, Flight facilities and many more.

With only DJing for 2 years Danny has entered a few DJ competitions placing in the top in each one and most recently taking out the ‘Fkagnre’ DJ Title last year after taking out first place. Landing residencies and playing at some of Australia’s biggest clubs, one of her favourites being ‘Home The Venue’ there is no doubt that this girl can keep the crowd moving.

Danny definitely knows how to turn the music on and throw one hell of a party! With Production in the background and looking to head overseas, 2018 will be pure fire!