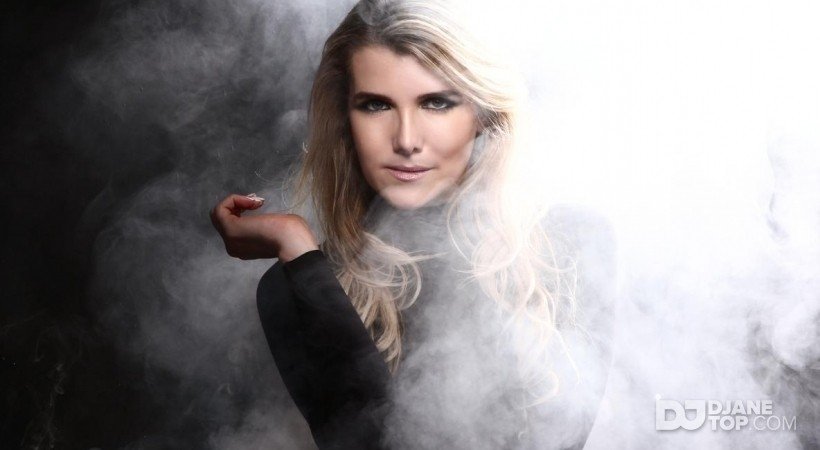 In 2013, she participated in the Beat & Beauty contest of Yahoo and was voted the best DJ Woman in the country, representing Brazil at the 2013 Wireless Festival in London, alongside Justin Timberlake, Calvin Harris, Snoop Dogg, Jay Z, Will.i.am and others.

Däi designs his sets with versatility, agitates the tracks with the presence of striking vocals, strong basslines, a lot of groove and a correct reading of each track. Besides possessing everything that is expected of a great DJ, his presence and charisma make his presentations are considered true experiences.

Communicating and connecting people to music, this is the DJ Däi wave. Diverse and different influences give bossa to the sets of e-music, especially House Music, favorite style of the DJ. For her, a perfect track is done with feeling and lots of energy.