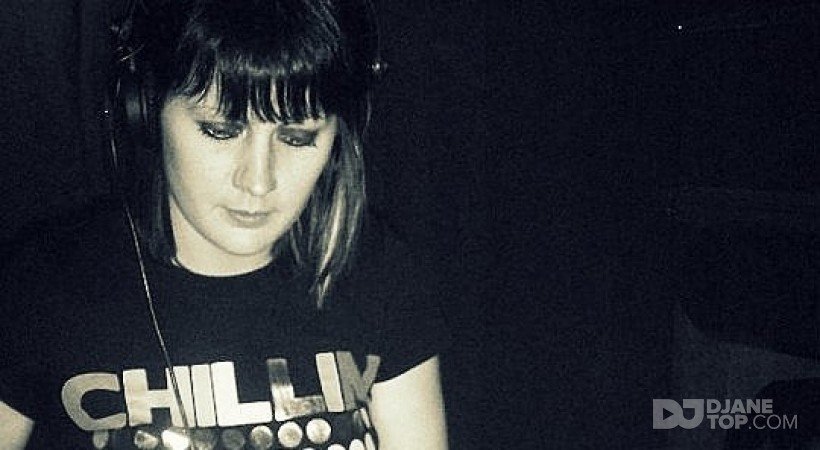 Barbora aka Collien is Czech born dj/ producer. She has started out djing in 2008 with vinyl through to combinations with CDs. Her live sets are always packed with floor-fillers and thumping tracks. Collien’s versatility and programming is what keeps her one of Czech’s fastest risers within its electronic music scene. Her style varies from tech house, house to techno.
Her debut track Sermon from the Dark Side which she co-produced with her sister Laydee V is due to be released on DJ Wady's label Dum a Dum in December 2012. This gem has already secured some great feedback from its promo rounds…
Collien played at events such as Nu Breed in one of the best clubs in the Czech Republic Fabric; Restart and Freaky in Opava’s club Depo etc.
Her favourite producers are: Carl Cox, Nicole Moudaber, Kaiserdisco, Jon Rundell and Hector Couto.